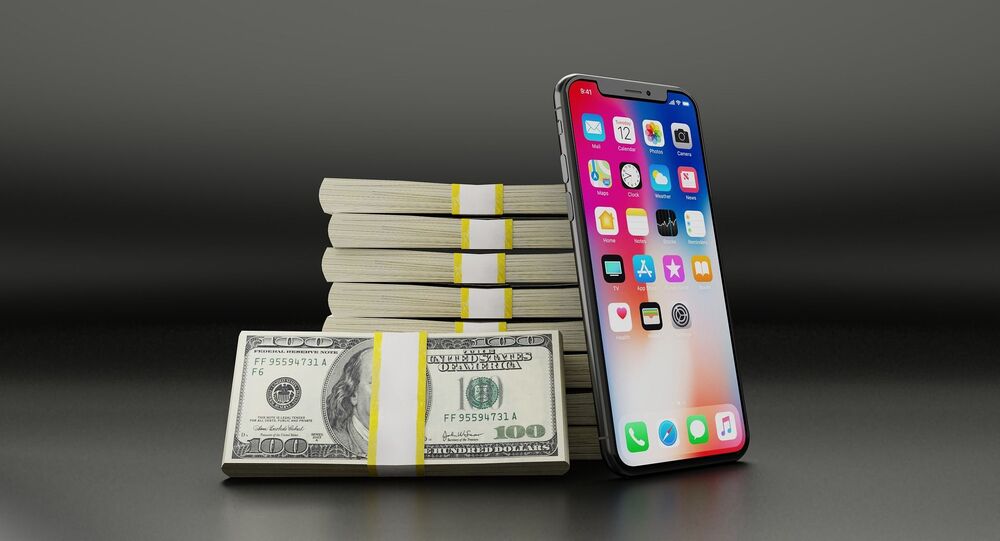 Some have described the launch of this new service by the two giants as the “rebranding of the credit card”.

Tech and banking giants Apple and Goldman Sachs have gone into partnership to start a ‘Buy Now, Pay Later’ (BNPL) service, which will allow Apple Pay users to spread payments for their purchases across four interest-free payments made every two weeks, or across several months with interest.

Users will be able to pick the credit card of their choice to make the payments. Furthermore, the service will only require users to pay interest for longer-term plans.

BNPL allows shoppers to break their purchasing into instalment payments but allows them to receive the purchased items before the payment is complete. The value of the purchase could range, but typically includes items that are more than $100 and less than $2000 for standard customers.

Others noted that the introduced service is similar to that provided by the Swedish and US fintech companies, Klarna and Affirm.

Klarna management beside themselves rn

​The service will reportedly rely on Goldman Sachs as the lender for the instalments. The investment banking giant has been partnering with Apple for the credit card, the Apple Card, since 2019.