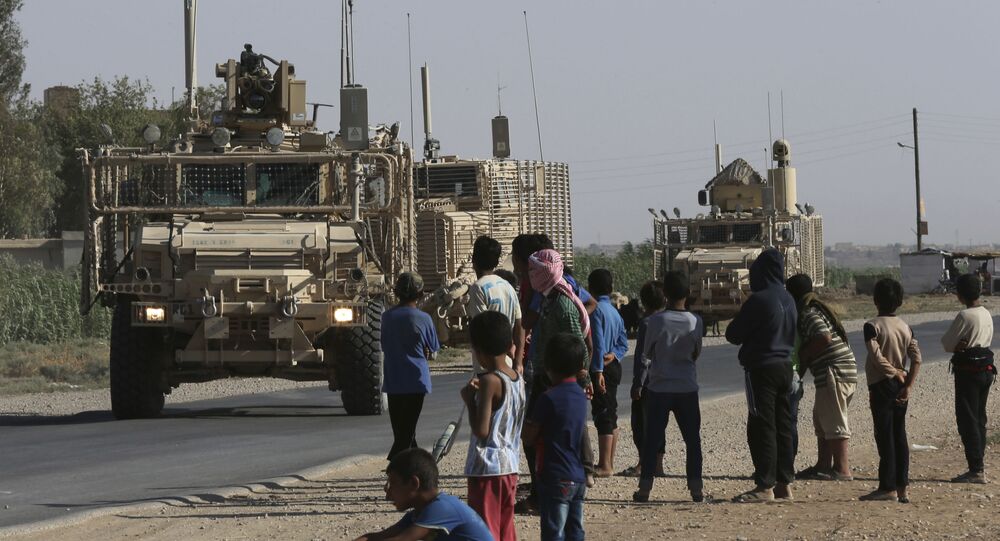 In June, Russian Defense Minister Sergei Shoigu noted, while speaking at the ninth Moscow Conference on International Security, that terrorism remained a key threat to stability in the Middle East and Africa.

MOSCOW (Sputnik) – Radical groups have become more active in Syria in areas controlled by the coalition led by the United States, Rear Adm. Vadim Kulit, deputy head of the Russian Center for the Reconciliation of Warring Parties in Syria, said on Monday.

“In the eastern part of Syria, in the territory controlled by the US-led coalition, the activities of radical groups have intensified,” Kulit said.

Over the past week, coalition targets in Trans-Euphrates were fired at by these groups on four occasions, he said.

US defense officials confirmed the attacks to Sputnik. the Conoco incident, according to SANA, caused what was described as “unusual movements of the occupation forces”.

The Syrian government never officially requested the United States deploy forces in the country, and Damascus has not approved the American presence.

Syrian President Bashar Assad has been condemning the actions of the US-led coalition in eastern Syria amid reports that American forces are engaged in looting Syrian oil and wheat and transporting terrorists from Syria to bases in Iraq.