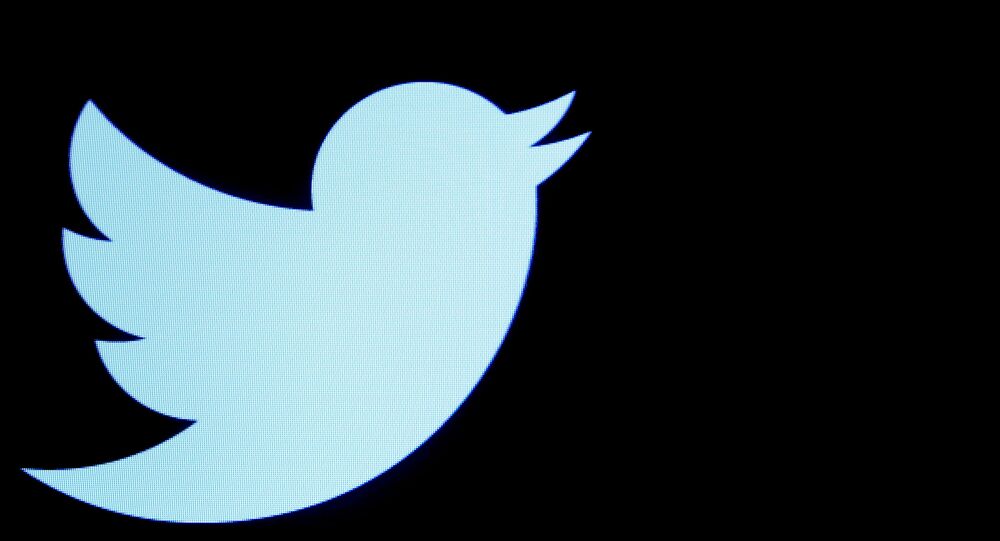 Twitter appointed Dharmendra Chatur as its resident grievance officer in India last month. Just some days after taking the chair, however, Chatur ended up submitted his resignation on 28 June, amid Twitter’s ongoing tussle with the Indian government.

In its efforts to comply with India’s digital laws, Twitter has named Vinay Prakash as the country’s Resident Grievance Officer (RGO) to tend to user complaints.

While detailed information about Prakash’s professional profile remains unclear, Twitter has updated its website with the office and email address assigned to the new RGO.

​The development comes three days after the Delhi High Court asked Twitter to fast-track its efforts to comply with the IT rules.

Meanwhile, the social networking app, which is used by over 17.5 million Indians, has also released a “transparency report”  for the period of 26 May 2021 to 25 June 2021 — in accordance with India’s new information technology (IT) rules.

In its first monthly compliance report for India, Twitter claims to have taken action against 133 accounts after receiving complaints about abuse, harassment, defamation, misinformation, sensitive adult content and copyright infringement from Indian users.

​In June, Twitter lost the legal protection that India grants to social networking platforms that act as intermediaries between the public and officials. The reason cited was Twitter’s non-compliance with the IT laws that came into effect on 25 May.

Announced in February by the federal IT ministry, the rules require social media companies to appoint grievance and nodal officers to tend to user complaints and help security agencies trace the origin of problematic content for investigation in major cases.