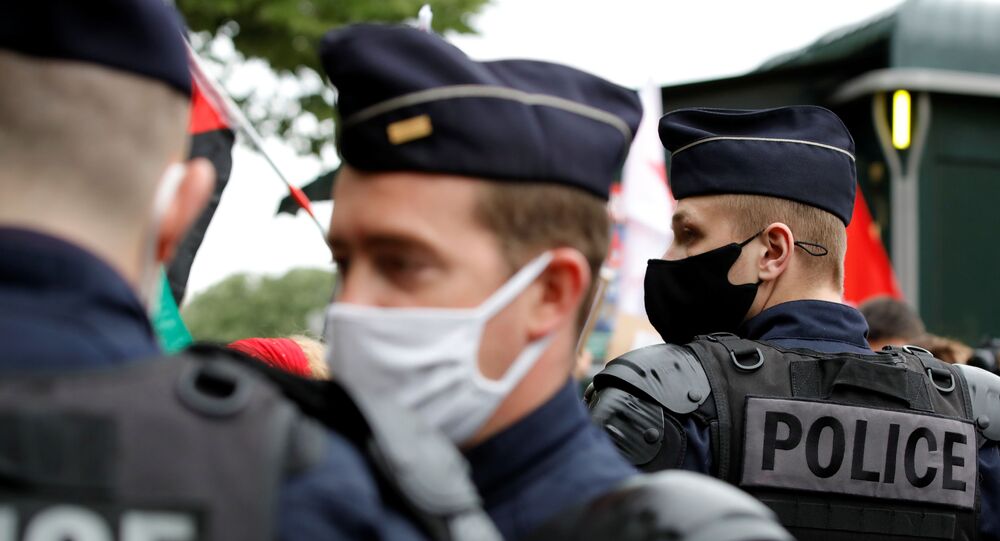 Two people were stabbed and seriously injured at the shopping center in Claye-Souilly commune on 10 July. The alleged suspect was subdued and detained.

A knife-wielding man attacked a sales assistant and a client in a mobile phone store in the French town of Claye-Souilly near Paris, killing one and severely injuring another, media said.

​The 62-year-old suspect is a Senegalese national with a record of drug-related offenses, according to the BFMTV news channel. He reportedly had a dispute with the salesperson before stabbing them with a knife. A client interfered and was likewise attacked. The deceased person is said to be 18.

Earlier this week, one person died as a result of a gunshot wound, and another three were stabbed near a kindergarten in Marseille, France.