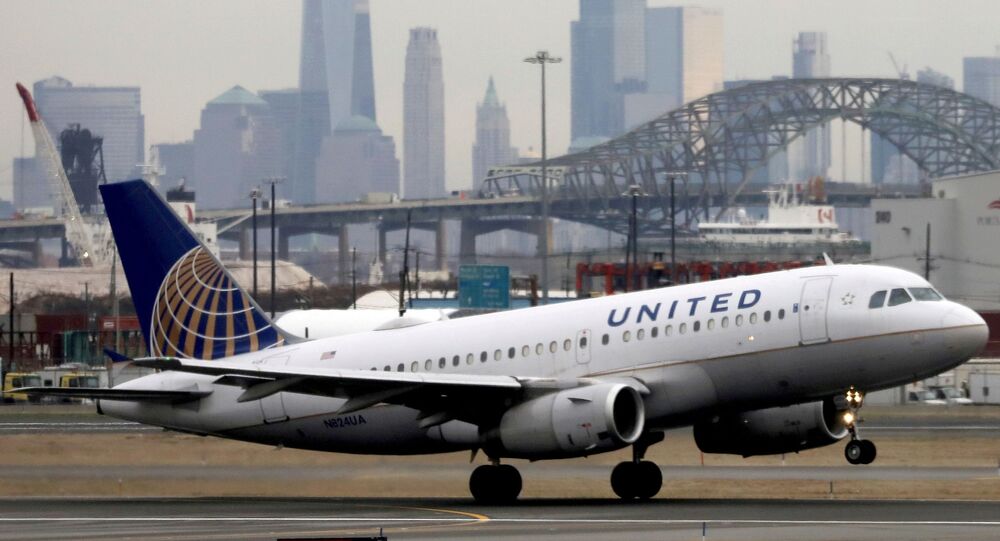 “The FAA …levied $119,000 in civil penalties against passengers for alleged violations of federal regulations as part of its Zero Tolerance efforts against unruly behavior,” the agency said in a press release.

The fines have been proposed as civil penalties against nine passengers ranging from $7,500 to $21,500 for allegedly interfering with flight attendants who instructed passengers to obey cabin crew instructions and federal regulations, the FAA explained.

“The cases involve assaulting the flight crew and other passengers, drinking alcohol brought aboard the plane and refusing to wear facemasks,” the agency said.

Since January 1, the FAA has enforcement action in 83 cases and has proposed more than $682,000 in fines against unruly passengers, including today’s cases, the release said.