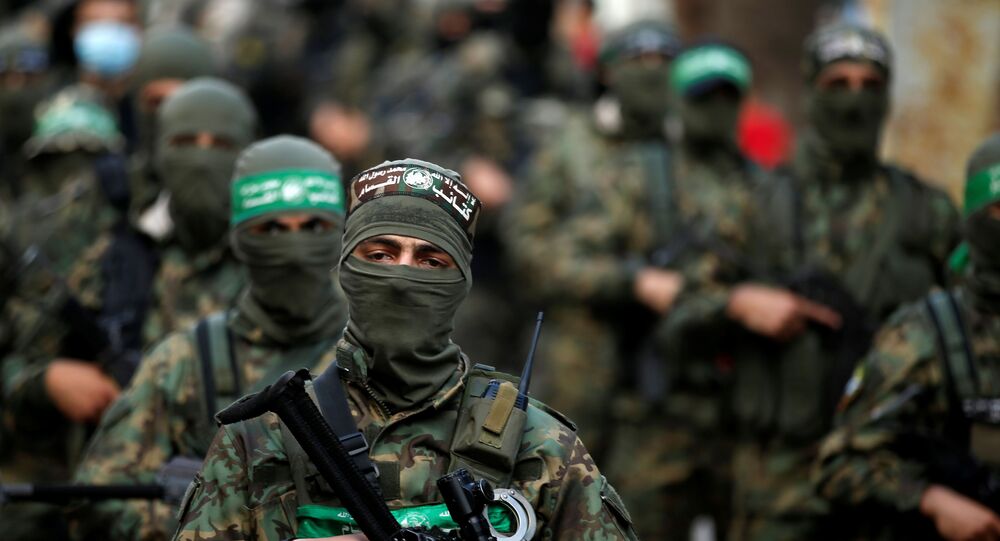 “A joint operation by the Israel Security Agency (ISA), the National Bureau for Counter Terror Financing, the Israeli Defense Ministry and the Israeli police discovered a network of e-wallets used by the terrorist organization Hamas to raise funds using bitcoins and other cryptocurrencies,” the minister’s press service said.

According to the Israeli intelligence, over the recent months Hamas has been carrying out an online campaign to collect donations in bitcoins and other cryptocurrencies to fund its military wing. Fundraising has reportedly intensified following the recent IDF operation against Hamas targets in the Gaza Strip. 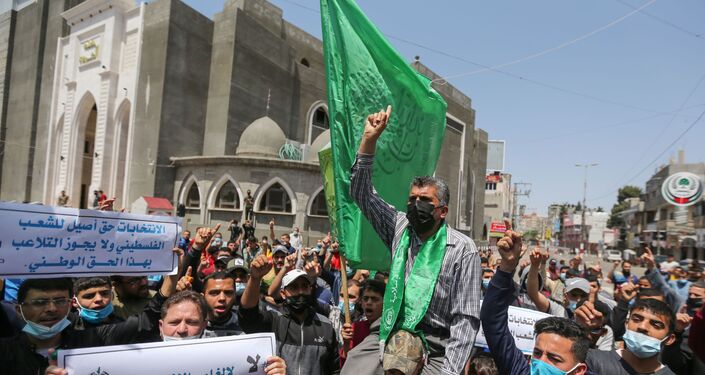 “The order of administrative arrest, signed by Defense Minister Gantz, sets a precedent that will allow the military department to block virtual assets of a terrorist organization,” the statement reads.

Gantz noted that modern intelligence and tech tools allow to target finances of terrorists around the world, which, in his opinion, is an “operational breakthrough” that will enhance the government’s ability to counter terrorism “anywhere, in any dimension and at any time.”

Over 1,330 Palestinians Injured During Escalation of Tensions With Israel, Red Crescent Says

‘Clusterf**k’: ‘White House Doesn’t Have a Strategy’ on Syria, US Media Claims