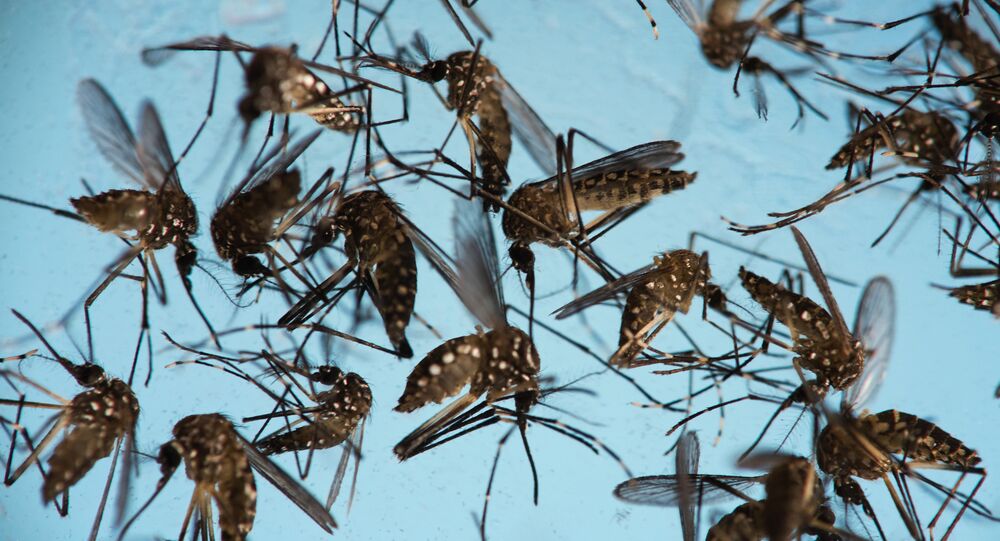 According to the World Health Organisation, the Zika virus is caused by Aedes mosquitoes, known for being active during the day. The virus was first detected among monkeys in Uganda in 1947 and was later identified in humans in 1952 in the country as well as in the United Republic of Tanzania.

As many as 13 cases of the Mosquito-borne Zika virus were reported in India’s Kerala state on Thursday, health officials said. The cases were reported at a time when Indian states are expanding health infrastructure to tackle a third wave of the coronavirus.

“This is the first time that Zika virus has been reported in Kerala… a 24-year-old pregnant woman reported at a hospital in the state capital district with fever, headache and rashes last month. The first results showed a mildly positive sign of Zika virus and later from 19 samples tested, 13 have come out to be Zika-positive”, Kerala Health Minister Veena George said on Thursday.

According to doctors treating Zika virus patients, the incubation period is between 3 and 14 days, and a majority of people infected with it do not develop any actual symptoms.

As per medical experts, there is no antiviral treatment or vaccine against the Zika virus at the moment.

“Zika virus is associated with neurological complications. However, no such complications have been reported in India till date. The outbreak, if it spreads wide, can potentially dent the state’s [Kerala] fight against COVID”, Naga Suresh Veerapu, virologist at the Department of Life Sciences, Shiv Nadar University, told Sputnik.

He further mentioned that the virus is usually known for causing congenital abnormalities and microcephaly in a developing foetus and newborn.

In India, the first local outbreak of the Zika virus was reported in Ahmedabad city in Gujarat state in January 2017, and the second in Tamil Nadu’s Krishnagiri district in July 2017.