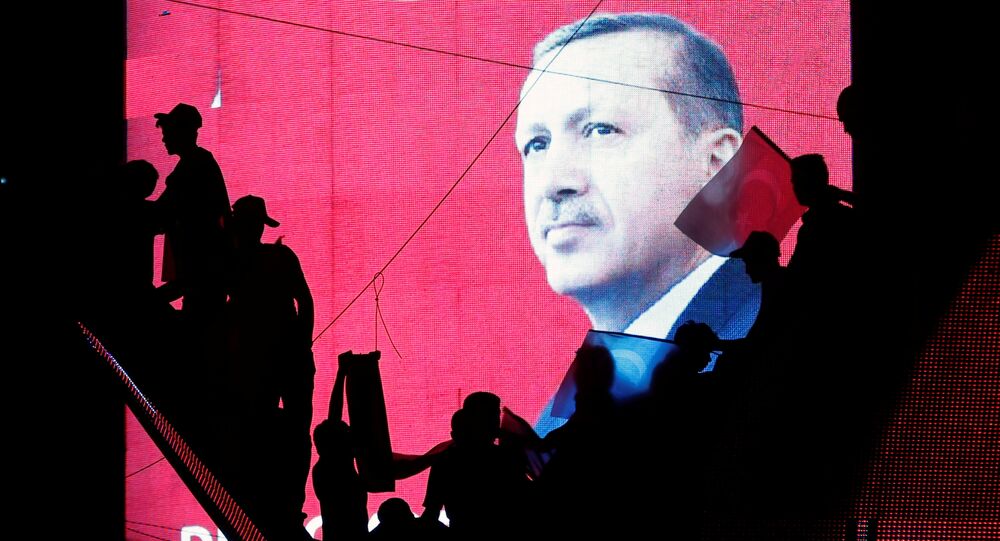 Turkey’s relations with the United States and the European Union will come under increasing strain as President Recep Tayyip Erdogan cracks down hard on his enemies after Friday’s failed military coup, US analysts told Sputnik.

WASHINGTON (Sputnik) — The Turkish government has said it has already arrested more than 6,000 people after the coup failed to last more than a few hours. 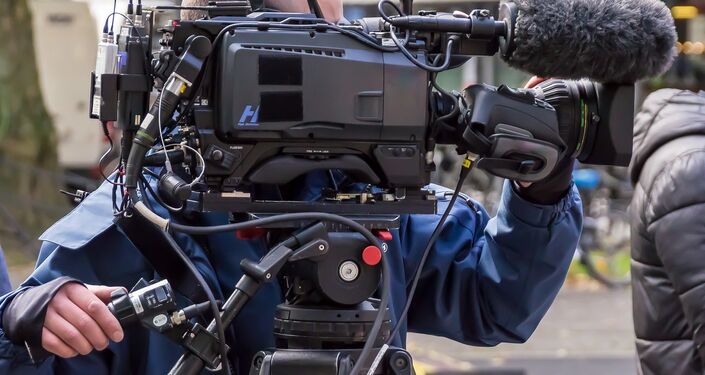 “The strains are likely to grow, as Erdogan moves to consolidate dictatorial power, using the failed coup and his ‘defense of democracy’ to make a total sham out of Turkish democracy,” Executive Intelligence Review (EIR) senior editor Jeff Steinberg said on Monday.

Steinberg predicted that Erdogan would follow the current mass arrests with show trials and possibly public executions that would provoke widespread revulsion in the West.

“The Europeans will recoil from any move to reinstate death penalty, crack down with mass arrests and show trials and this means, in effect, that any lingering thoughts about Turkey in the European Union will be over.” 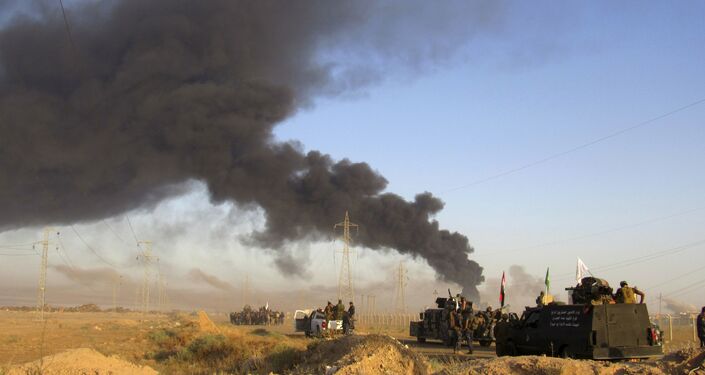 Erdogan now faced the temptation to exercise his power too much and over-react, raising the possibility of another, more serious coup attempt against him in the future, Steinberg cautioned.

“This is not yet over. If Erdogan is intoxicated with power and goes too far too fast, he will alienate some of his current tepid supporters and a next phase coup will be increasingly likely at some point down the line.”

Political commentator and author Dan Lazare agreed that relations between Ankara and Washington were bound to deteriorate as Erdogan crushed his remaining rivals.

“Of course, US-Turkish relations will come under strain as a result of Erdogan’s crackdown. Obama was obviously hoping for a quiet final few months in office, but now they’re turning into a real nightmare.”

Lazare expected that Turkey would now be far more unstable and unpredictable to the alarm of US policymakers. 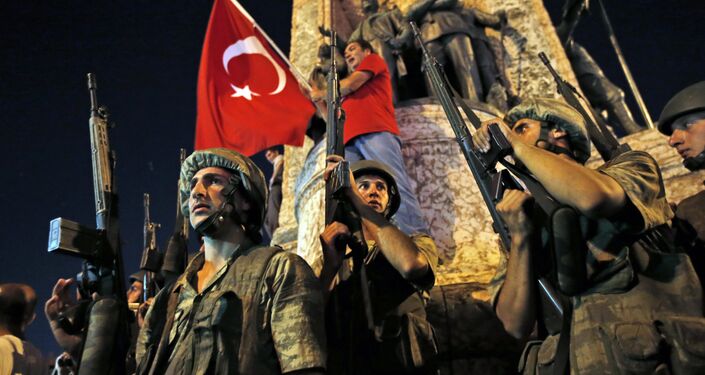 “The United States can’t help but worry that the upshot might well be more unrest in Turkey itself, more fighting with the Kurds, and perhaps stepped-up support for Sunni rebels in Syria, up to and including Nusra Front and ISIS [Daesh].”

The new wave of Turkish unrest could result in yet another wave of refugees pounding on Europe’s door, this time from Turkey itself, Lazare warned.

Erdogan was likely to feel free to boost his already-close ties with Saudi Arabia in support of extreme Islamist groups, putting the Obama administration in a quandary, Lazare warned.

“Now that Erdogan is lurching in a Sunni-authoritarian direction, it’s not clear what Washington will do. Saudi Arabia couldn’t be more pleased. Ditto Qatar and Kuwait.”

US President Barack Obama is expected to talk to Erdogan soon for the first time since the attempted coup, White House Press Secretary Josh Earnest said during a briefing on Monday.

‘War Come Home’: Americans ‘Should Be Absolutely Appalled’ by Trump Sending Feds to US Cities