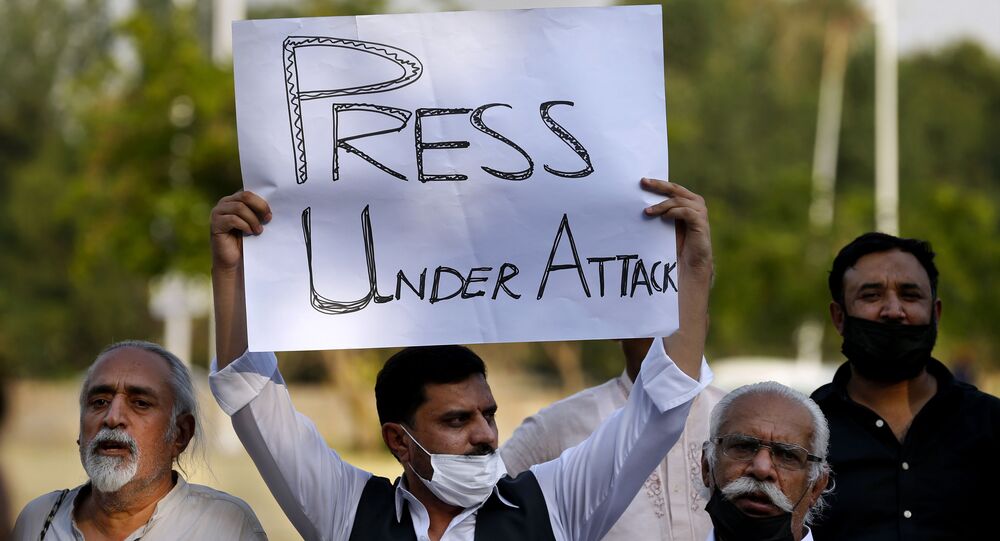 The Paris-based International Federation of Journalists (IFJ) ranks Pakistan as the fifth “most dangerous” place for journalism in the world. Between 1990 and 2020, at least 138 media workers lost their lives in the country because of their activities, the IFJ claims. The nation’s journalists, however, aim to protect their freedom of speech.

The Provincial Assembly Privileges (Amendment) Bill, 2021 makes journalists liable to pay a fine of 10,000 Pakistani rupees ($65) or face up to three-months imprisonment for reporting on assembly proceedings in the province.

The PFUJ has called the bill “brutal and undemocratic”, arguing that its passage is a direct attack on the freedom of the press in Pakistan, local media outlets reported. The journalist union has since demanded that the government roll back this legislation and support a free press.

​As part of the protests today, Pakistani journalists will be heading to the governor’s residence in the province of Punjab to rally against the controversial bill, media reports added.

The demonstrations will be picking up pace as the day proceeds, the media reports noted. 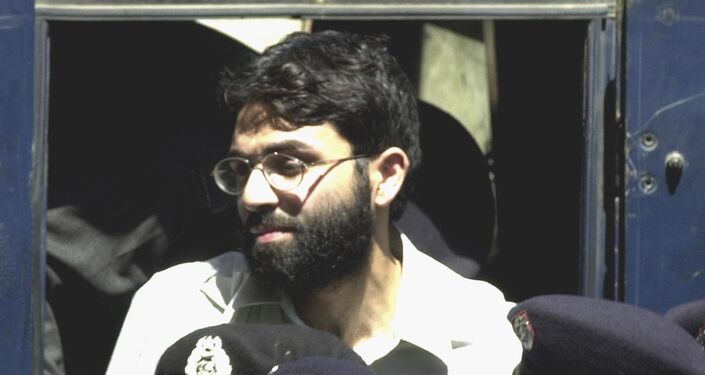 In 2020, Pakistan’s press freedom rank dropped to 145 out of 180 countries in the Press Freedom Index, an annual ranking of countries published by Reporters Without Borders (RWB). The latter is an international non-governmental organisation dedicated to safeguarding the right to the freedom of information.

Instances of Pakistani authorities locking horns with journalists often make it to the headlines across the nation.

For instance, in May, a senior photojournalist associated with a wire agency and a senior reporter from a private news channel were purportedly beaten by the police for reporting on the lockdown situation in Karachi.

Dalai Lama Lauds Biden for Rejoining Paris Climate Accord, Thanks Him for Supporting Tibetans