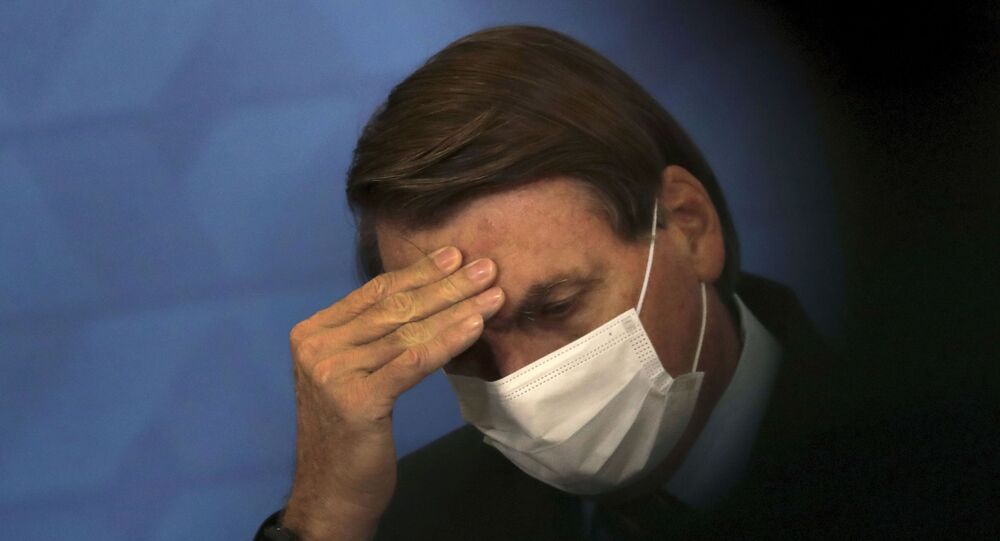 Earlier this week, opposition lawmakers in Brazil launched a fresh bid to impeach President Jair Bolsonaro, who has been hit by more corruption allegations linked to criminally mishandling the acquisition of coronavirus vaccines.

The office of Brazil’s attorney general announced on 2 July it’s probing claims that Brazilian President Jair Bolsonaro failed to report corruption linked to the purchase of a COVID-19 vaccine. 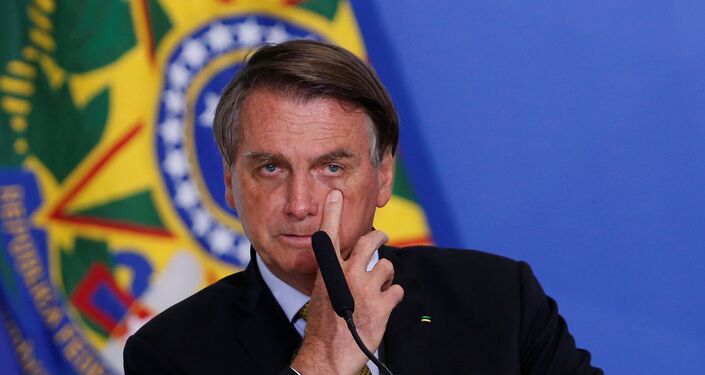 Earlier this week, Brazil’s health minister announced the country would suspend a $324 million Indian COVID-19 vaccine contract that has mired Bolsonaro in accusations of irregularities.

On 30 June, Brazilian lawmakers and lawyers filed a collective impeachment request against Bolsonaro. The president himself denies any wrongdoing.

Bolsonaro has been heavily criticised for his handling of the pandemic, including the lack of a coordinated national response.