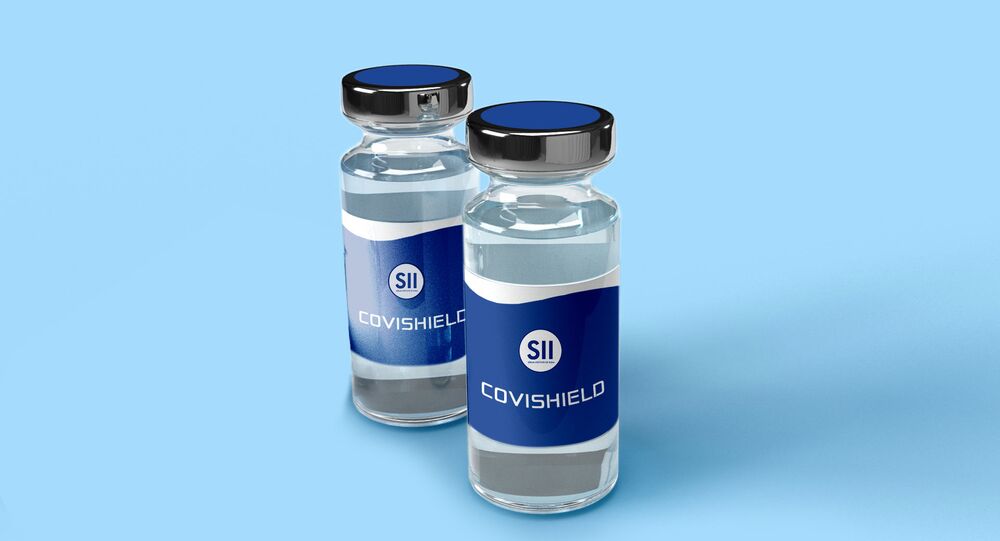 India’s Covishield, a WHO-approved vaccine, is being distributed globally through the COVAX facility. The Serum Institute of India (SII), the manufacturer of Covishield, on Wednesday assured that it was only a “matter of time” before the Indian jab was recognised by the EU, stating that it had also taken up the matter at the “highest level.”

Seven European Union (EU) nations and Iceland have ceded to India’s demand to include Covishield, the vaccine developed by British-Swedish pharmaceutical company AstraZeneca and manufactured in India, in the list of jabs that qualify for the “Green Pass” – which allows vaccinated people to travel freely in the bloc – Indian government sources said on Thursday.

“So far, Austria, Germany, Slovenia, Greece, Iceland, Ireland, and Spain are confirmed as including Covishield (in the Green Pass). Switzerland (not an EU state) also allows Covishield as a Schengen state,” sources said.

“Estonia has confirmed that it will recognise all vaccines authorised by the Indian government for travel of Indians to Estonia,” they added.

According to the European Commission, Green Pass holders – whether they be EU citizens or “third-country nationals” – will be entitled to “restriction-free” travel within the bloc from 1 July.

The development comes a day after Delhi protested against the exclusion of Covishield, manufactured by the Serum Institute of India (SII), from the list of approved vaccines under the EU Green Pass.

​Indian sources told Sputnik on Wednesday that Delhi would institute “mandatory quarantine” upon arrival for travellers from EU nations which don’t recognise both Covishield and Covaxin – the latter is a vaccine developed by Indian company Bharat Biotech.

India also called upon all European nations to individually consider giving the same benefits afforded to recipients of European Medicines Agency (EMA)-approved jabs to those vaccinated with Covishield.

While Covishield has been given emergency use listing (EUL) status by the World Health Organisation (WHO), the makers of Covaxin say that they’re waiting for regulatory approval.

The WHO, on the other hand, has approved a total of eight vaccines under EUL – Pfizer/BioNTech, Astrazeneca-SK Bio, Serum Institute of India, AstraZeneca EU, Janssen, Moderna, Sinopharm, and Sinovac-CoronaVac.

The EMA explained in an emailed response to Sputnik that the exclusion of India’s Covishield, which uses similar production technology to Vaxzevria, was based on a difference in “biological composition” regarding the two AstraZeneca jabs.

As of 30 June, the EMA stated that it hadn’t received any new “market authorisation” application to approve any new vaccines, including India’s Covishield.

From Cremating to Tackling the Black Market: Indian Police Go Beyond Call of Duty In Pandemic