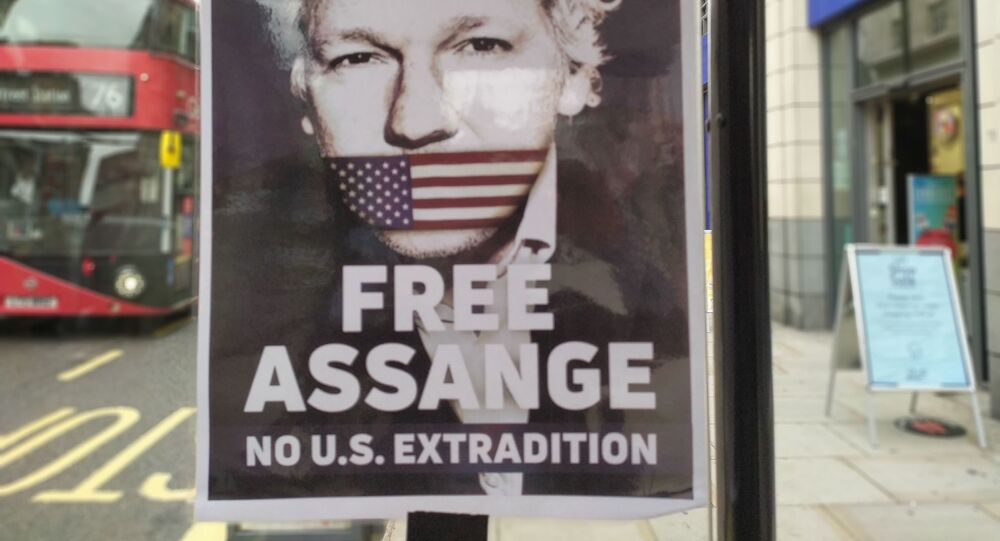 LONDON (Sputnik) – “Don’t Extradite Assange” campaign organiser John Reese told Sputnik on Tuesday that the US extradition case against the WikiLeaks founder is “collapsing” after a key witness for the prosecution admitted to fabricating accusations in the indictment.

“This is an important witness, central for the prosecution case who has just said that he has been lying his head off, so this case is collapsing day by day and to be perfectly honest it didn’t need to go to an appeal”, Reese said.

According to an article published last week in the Icelandic newspaper Stundin, the convicted hacker Sigurdur “Siggi” Thordarson falsely claimed he was a prominent WikiLeaks representative instructed by Assange to carry out hacking attacks, when he was in fact only tangentially involved with the organization.

In the interview with the news outlet, the man said that Assange never asked him to hack or access phone recordings of Icelandic lawmakers and claimed that he had lied in the indictment in exchange for money and immunity from prosecution. 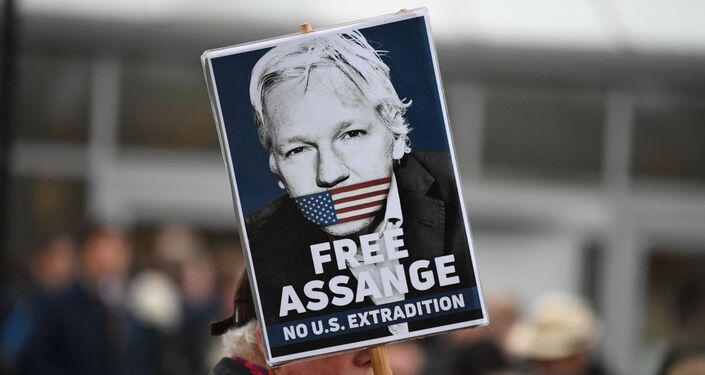 The WikiLeaks founder, who will turn 50 on Saturday, was arrested in London on 11 April 2019, and sentenced to 50 weeks in prison for jumping bail back in 2012, when he took refuge inside the Ecuadorean embassy in the UK capital to avoid extradition to Sweden, where he was facing sexual assault charges that were later dropped.

The whistleblower is wanted by the US Justice Department on espionage and computer fraud charges after WikiLeaks published thousands of secret files and classified information that shed light on war crimes committed by US troops in Iraq and Afghanistan. He faces up to 175 years in solitary confinement inside a top security American prison if convicted in the US.

In January, UK district judge Vanessa Baraitser ruled not to extradite Assange to the United States, citing health reasons and the risk of suicide in the US prison system, but decided that he must wait in prison for the outcome of an appeal filed by US prosecutors.

Reese stressed, however, that after the witness’ admission of lying in the indictment, the UK High Court ought to say that the decision no to extradite Assange stands, that there are no grounds for appeal and let him free.

Kenosha: Will Trump Manage to Flip Biden’s Narrative About ‘Inciting Violence’ Back on Him?