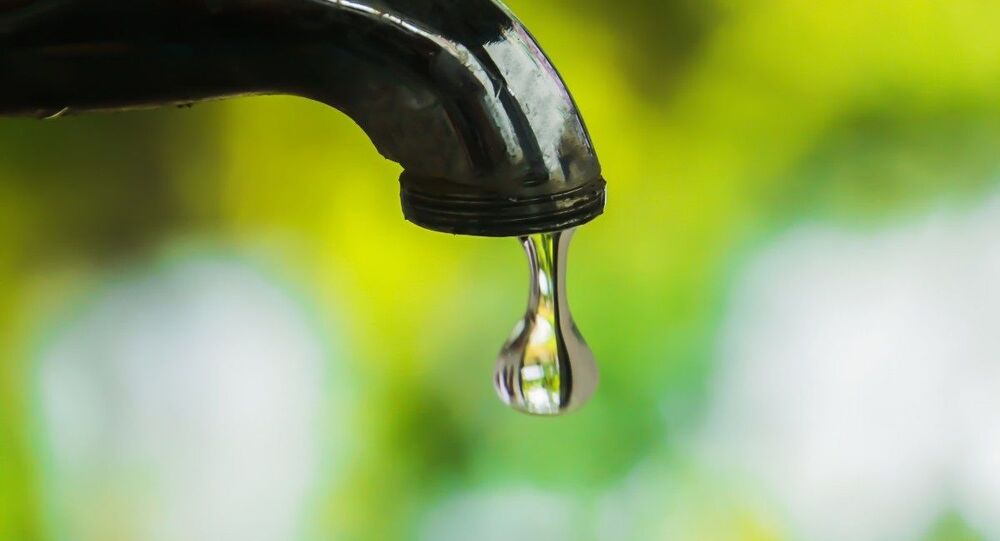 MEXICO CITY (Sputnik) – The Brazilian government urges citizens to save water and energy over the strongest drought in 91 years that led to water shortages at hydroelectric power stations across the country, Bento Albuquerque, the minister of mines and energy, said.

“To strengthen our energy security it is important that along with trade, service and industry sectors, Brazilian society takes part in these efforts… The conscious and responsible use of water and energy will significantly reduce the burden on the energy system as well as the cost of generated energy”, the minister said as broadcast by TV Brasil on Monday.

Albuquerque noted that hydroelectric plants’ share in the country’s power generation decreased from 85% to 61%, but still stressed the importance of responsible consumption.

Earlier, Brazilian electricity energy agency Aneel warned about very low water level in water reservoirs and a possible negative situation in the future, pointing to the need to increase power generation with the use of other energy sources.

Brazil to Hold 5G Tender in October, Bypassing US Veto Against Chinese Technologies

Anti-Government Protesters Take to the Streets of Bogota, Colombia