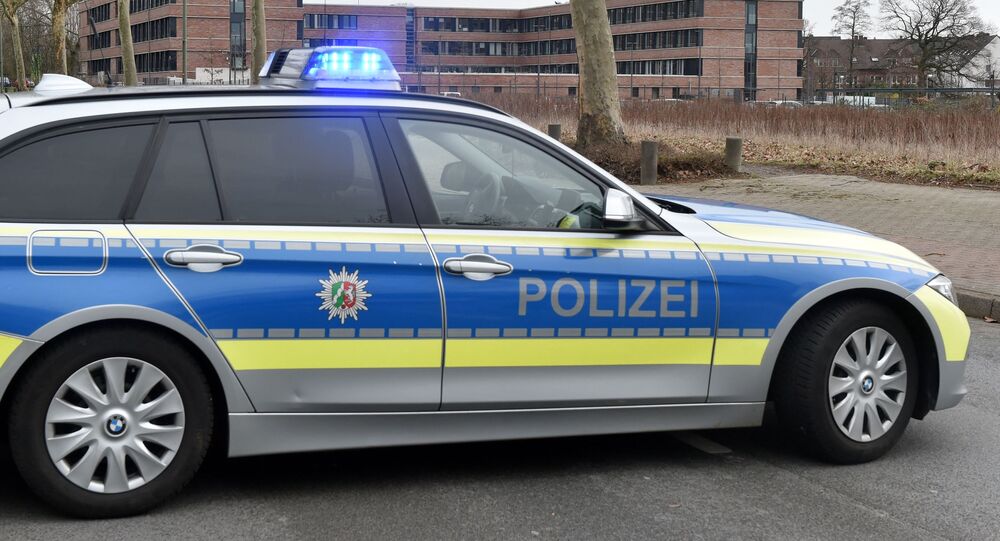 The perpetrator is reported to be a man between 20 and 30 years old with scars on his face. At the moment, his whereabouts remain unclear.

A stabbing attack has occurred in Erfurt, Thuringia, MDR reported. According to witnesses, a suspect injured two passers-by with a knife on Monday morning and then ran away. The two victims, aged 45 and 68, are receiving medical assistance for cuts.

“We are currently unable to provide any information about the severity of the injuries”, police spokeswoman Julia Neumann said.

Law enforcement officers are searching for the suspect, and a police helicopter is engaged in the operation.

According to police, the suspect was apparently wearing a brown sweater, dark sweatpants and had blond to reddish curly hair, while his scarred face also makes him noticeable.