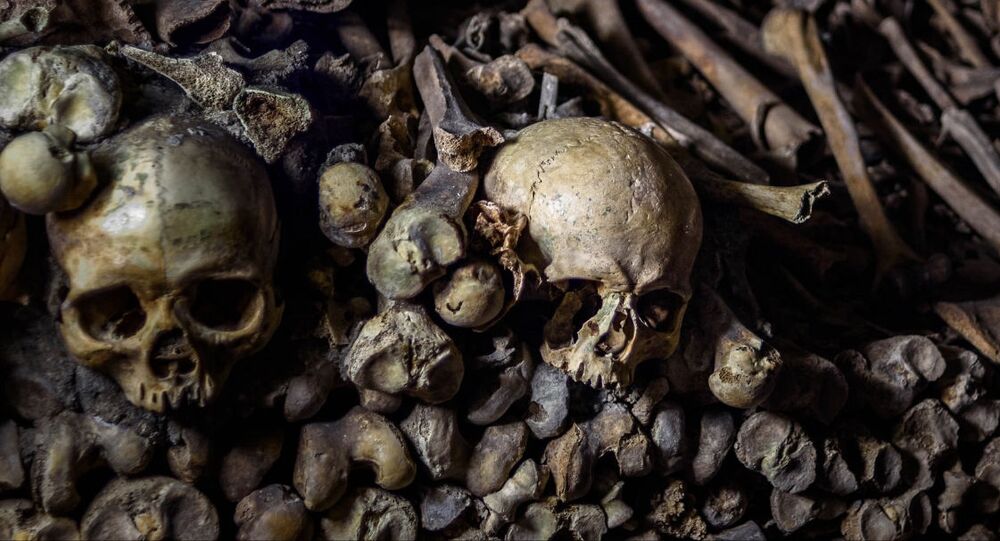 The skull, originally found in 1933 and then hidden in an abandoned well, was rediscovered in 2018.

A massive fossilised skull discovered in China may hint at the existence of a previously unknown human species that existed thousands of years ago, The Guardian reports.

The skull was originally found by Chinese workers in 1933 during the Japanese occupation, amid construction of a bridge across the Songhua River in Harbin, and was subsequently hidden in an abandoned well – it was then rediscovered in 2018 after the man who hid it tipped off his grandson.

“I think this is one of the most important finds of the past 50 years,” said Professor Chris Stringer, research leader at the Natural History Museum in London who worked on the project.

About 23 cm long and over 15 cm wide, the skull is thought to be at least 146,000 years old, with Chinese scientists saying it is “distinct enough to make it a new species” coined the Homo longi or “Dragon man.”

Stringer, however, instead pointed to what he apparently regards as a similar find made in China’s Dali county back in 1978. 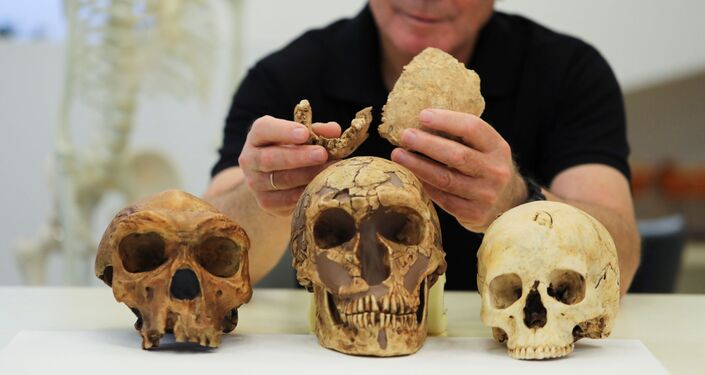 “I prefer to call it Homo daliensis, but it’s not a big deal,” he said. “The important thing is the third lineage of later humans that are separate from Neanderthals and separate from Homo sapiens.”

Meanwhile, Professor John Hawks, a paleoanthropologist at the University of Wisconsin-Madison, branded the idea of a new lineage of humans as “a provocative claim,” since skulls can apparently “look similar even among distant relatives,” as the newspaper puts it.

“I think it’s a bad moment in science to be naming new species among these large-brained humans that all interbred with each other,” he said. “What we are repeatedly finding is that the differences in looks didn’t mean much to these ancient people when it comes to breeding.”