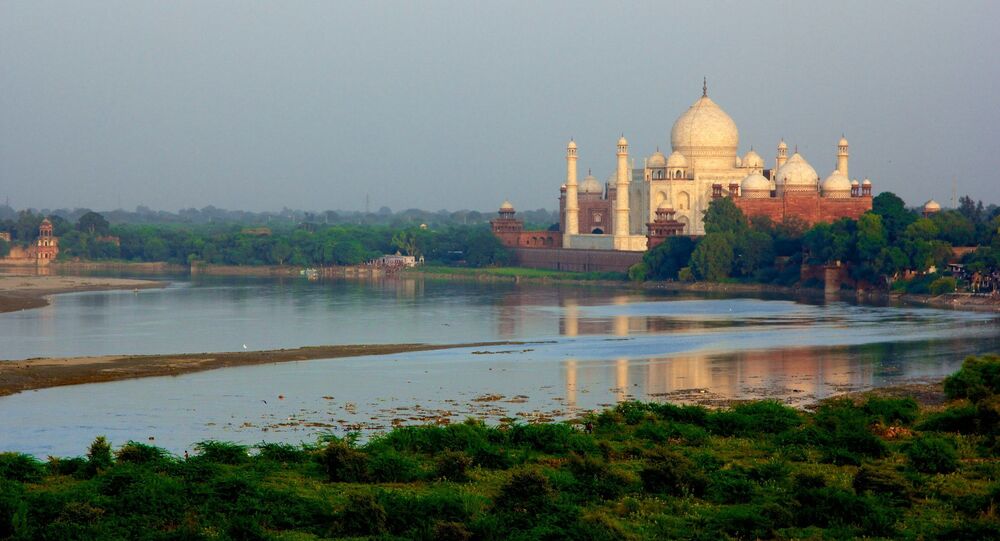 Since October, the ammonia level in the Yamuna River has increased by six or seven times the permissible limit. Pollution spikes have been reported more frequently. But it’s the first time unprecedented algal growth has disrupted the water supply.

Various parts of Delhi have faced disruptions in their water supply for the past week, following a rise in the ammonia concentration and algae growth in the Yamuna River.

Delhi Jal Board (DJB), the organisation responsible for the city’s water supply, has said, both weather conditions and nutrient load have led to this situation. “The organic load, nutrients and phosphate from detergent-like particles were high, and the temperature has not reached above 40 degree Celsius. There have been regular rains. This is an ideal situation for algae growth.”

The first disruption due to algae growth was reported on 12 June.

“Water production has been curtailed from Water Treatment Plants at Wazirabad, Chandrawal and Okhla areas and the water supply shall be affected in the morning and evening of 20 June 2021, in the following areas … till the ammonia level in the river falls to a treatable limit.”

Officials in DJB have confirmed to Sputnik that the water supply in several areas could not be restored by Friday morning.

These water treatment plants supply water to almost 25 percent of the city. Generally, Delhi requires about 925 million gallons per day (MGD), with demand peaking in the summer as high as 1,200 MGD.

According to officials, the ammonia level shot up to one part per million (ppm) in the Yamuna River; the permissible limit is only 0.5 ppm. The Delhi Government obtains Yamuna water for urban use.

According to the national standards body, the Bureau of Indian Standards (BIS), if the limit of ammonia exceeds one ppm, it may damage people’s internal organs.

DJB vice-chairperson and AAP leader Raghav Chadha formed an “emergency response team” comprising all the engineers and superintendent to contain the crisis.

Chadha has directed them to visit areas where residents are facing water disruption and formulate a plan to handle the situation in consultation with lawmakers after site visits.

Biblical Horror on Cam: Cops Hammer Nails Into Man’s Hand, Feet for Not Wearing Mask in India’s UP

‘It is the Beginning of the End’: Director of India’s Premiere Medical Institute on Mass Vaccination

Tip of the Iceberg: Bollywood Celebs Speak Out About Drug Culture in Glam World