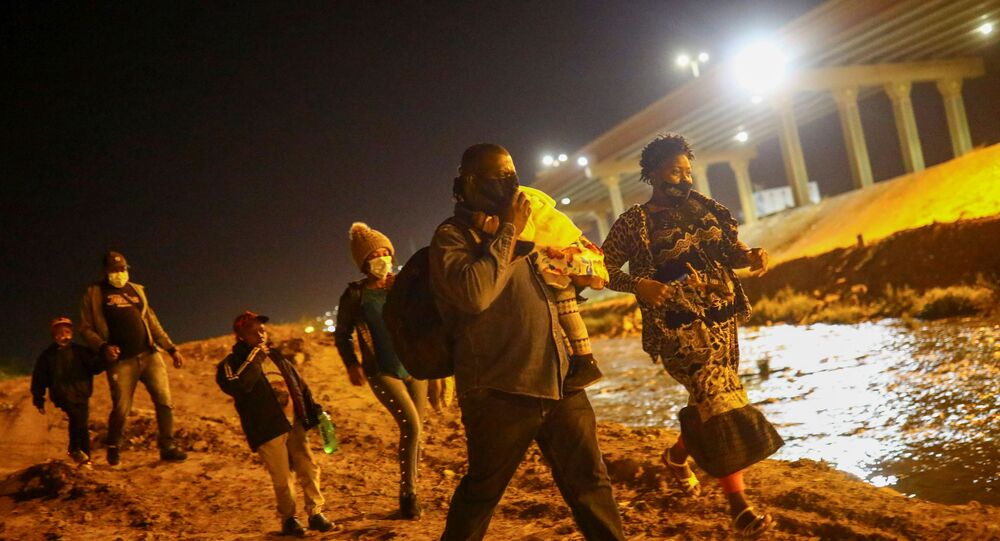 The Biden administration has struggled to stem the tide of would-be illegal immigrants trying to make their way into the United States via the southern frontier. Critics suggest the crisis was caused by the president’s decision to revoke a series of hardline immigration-related directives introduced by Donald Trump.

Kamala Harris is visiting the US-Mexican border in El Paso, Texas on Friday, touring a migrant processing center after months of attacks by Republicans over her alleged failure to show up. Sputnik has put together some quick facts to know about the trip:

Biden to Focus on Coronavirus Challenges During Upcoming G7 Meeting