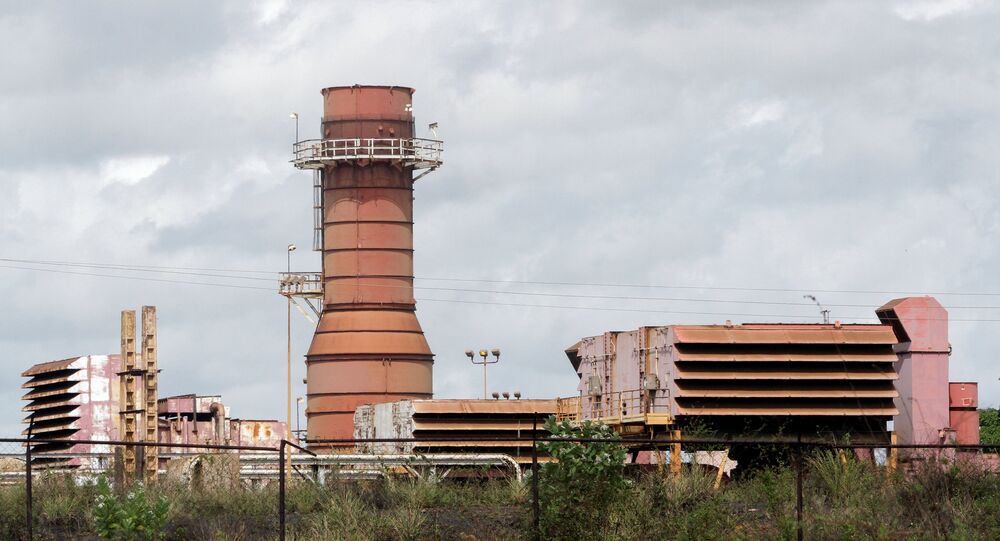 “The United States of America conducts cyberattacks to threaten the country, to enable drug trafficking and drug trade. You know that the electric power system of the country is vulnerable to such attacks,” Bastidas said at the Moscow Conference on International Security.

In March 2019, Venezuela was hit by two massive blackouts. Both cases were caused by incidents at the country’s largest hydroelectric power plant, which were blamed on cyberattacks and “mechanical impact.” Venezuela’s minister for communication and information said that the suspects had been detected. They are residents of the US, Spain and Colombia, and requests for them have been sent to Interpol. 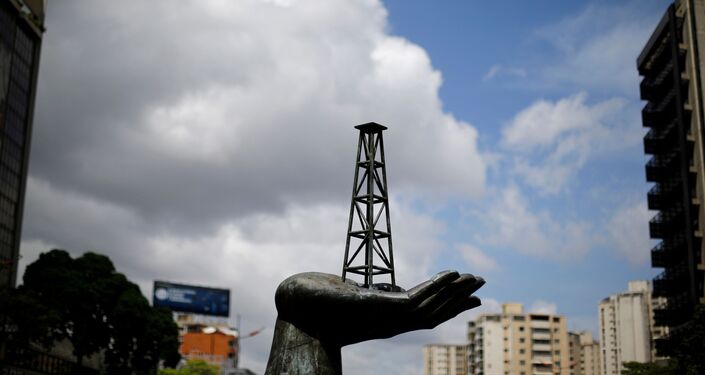 In January 2019, Venezuela was plunged into a political crisis when the former head of the opposition-controlled National Assembly, Juan Guaido, proclaimed himself interim president in a bid to oust re-elected President Nicolas Maduro from power. The United States and most Western countries endorsed Guaido and imposed crippling sanctions on Venezuela. The restrictions specifically targeted the country’s oil and financial industries. As a result, a total of $5.5 billion of Venezuelan assets have been frozen in international banks. Russia, China, Turkey, and several other nations have been supporting Maduro.