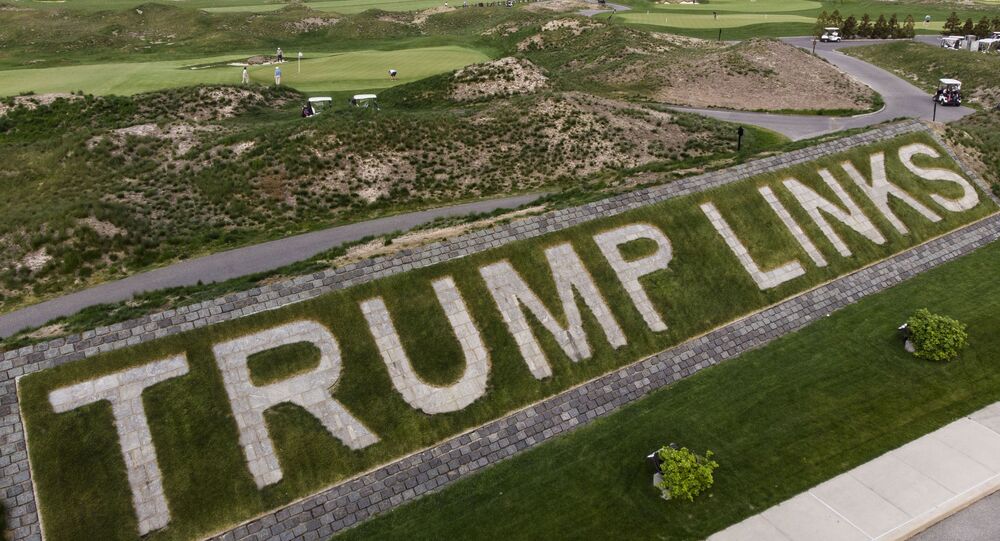 The Capitol riot prompted a wave of businesses to call it quits with former US President Donald Trump, with many saying the one-term president incited the insurrection with calls for his supporters to act out against Congress’ vote certification process. Among those cut ties were several contracts with New York City, including a golf course deal.

The Trump Organization recently filed a lawsuit against New York City over a decision by city leadership to cancel the company’s lucrative contract to operate the Trump Golf Links at Ferry Point, a public 18-hole golf course in the Bronx borough.

The lawsuit, filed Monday in the New York State Supreme Court in Manhattan, alleges that the city’s decision had no legal basis and was politically motivated as the ceased partnership allegedly had no other purpose than to punish the former commander-in-chief following the Capitol riot.

Aside from accusing the city, blame for the severed business contact was also specifically placed on Mayor Bill de Blasio, who is cited as having an “animosity” against Trump. The suit claims de Blasio “had a pre-existing, politically-based predisposition to terminate Trump-related contracts, and the city used the events of January 6, 2021 as a pretext to do so.”

At the time, the Trump Organization was in its sixth year of running the golf course, which first opened in 2015. The long-term contract was not due to expire until 2032.

The organization further noted in the Monday filing that de Blasio used his role as city mayor to denounce Trump and the Trump Organization while also urging “others to terminate business with Trump-related entities.”