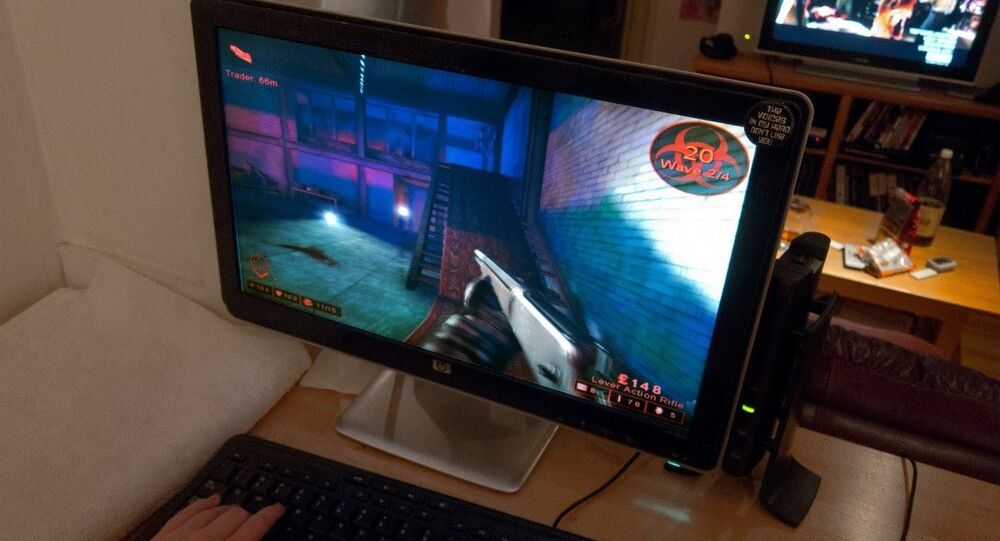 During his address at the ninth Moscow Conference on International Security (MCIS), the FSB head noted that the youth were especially at risk of falling under the influence of terrorists, including through psychological persuasion on social networks and game chats of popular multiplayer computer games.

“Moreover, Islamist groups have already reached the level of creating their own versions of such games that allow them to influence the minds of potential supporters of terrorism and extremism not only through voice communication but also by involving the user in-game situations of committing terrorist attacks,” Bortnikov said.

The MCIS is an annual forum that gathers defense officials to discuss urgent issues and tendencies on the international military agenda. This year’s edition involves representatives of defense departments, international organizations, and non-government experts from nearly 50 countries. The forum kicked off on Tuesday and is expected to last through Thursday.