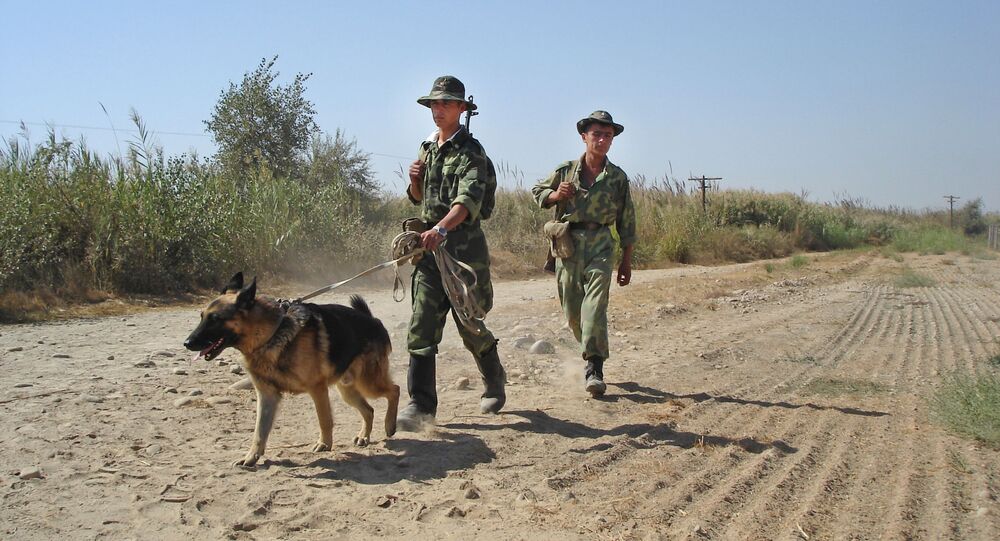 DUSHANBE (Sputnik) – Tajikistan has boosted border security with Afghanistan in the Gorno-Badakhshan autonomous region, with its forces staying on high alert amid the deteriorating situation across the border, the region’s governor, Yodgor Fayzov, said on Wednesday.

“The precarious situation in Afghanistan is pressing us to secure domestic stability, the border guard is on high alert in case of possible state border violations,” Fayzov told journalists.

The official did not rule out accepting refugees from Afghanistan if the situation in the country’s border area takes a turn for the worse.

“Taking into account our economic and political capabilities, we are ready to accept more than 10,000 refugees, Afghan brethren, and take care of them at the safe location,” Fayzov stated.

According to the governor, Tajik Defence Minister Sherali Mirzo is currently inspecting the border.

Violent clashes and terror attacks continue to ravage Afghanistan despite ongoing peace talks between the government and representatives of the Taliban in the Qatari capital of Doha.

On Tuesday, Taliban militants attacked a border crossing with Tajikistan, Sher Khan Bandar, in the Kunduz province of northern Afghanistan. The Afghan forces were unable to repel the attack and had to retreat and seek shelter in the neighbouring country. The Tajik authorities report a complicated situation at the border, with up to 100 Afghan soldiers being killed, wounded or taken prisoner by the Taliban.