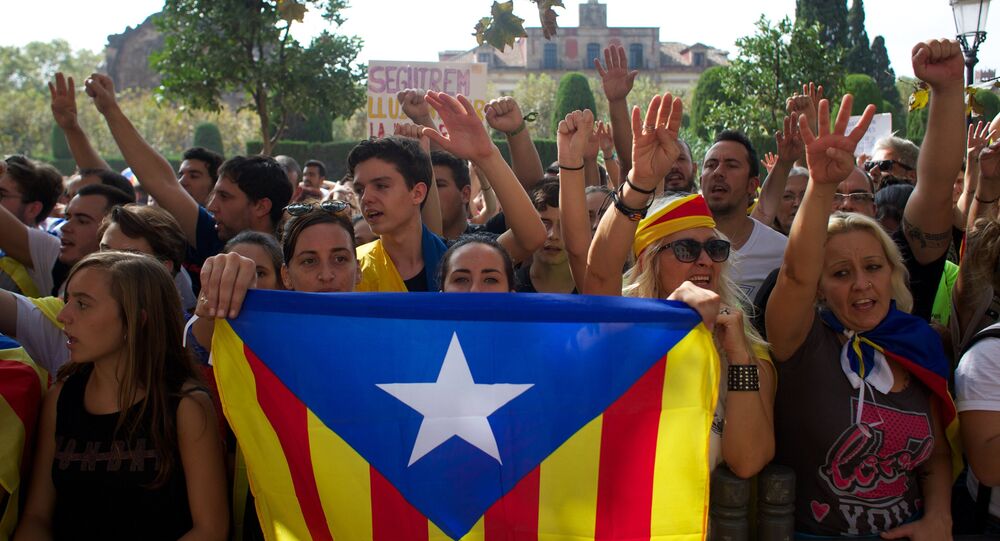 MADRID (Sputnik) – The People’s Party of Spain (PP) has demanded the resignation of Prime Minister Pedro Sanchez after he pardoned nine Catalan politicians sentenced to prison for organising an unauthorised referendum on Catalan independence and issuing a unilateral declaration of independence in 2017, PP’s leader Pablo Casado said on 23 June.

“If he [Sanchez] has any dignity left, he should resign today,” Casado said.

While those pardoned will be freed from prison, they will not be able to hold elected and state posts. A probationary has also been established, so the pardon can be canceled if they commit any serious crime during this time. The decrees have been signed by King Felipe VI and published on Wednesday. 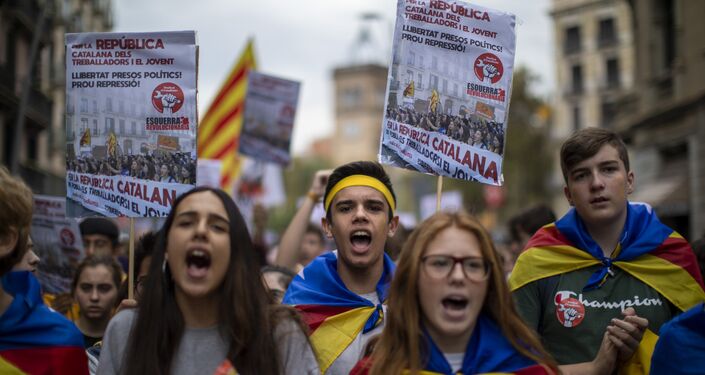 The government’s decision has been slammed by the right-wing opposition, who pointed out that Sanchez promised not to pardon the prisoners after coming to power.

“You promised not to pardon the prisoners and not to bring [the former head of the Catalan Generalitat] Puigdemont to court. You put the fate of Spain in the hands of the separatists… You release nine criminals from prison so that they do not remove you from Moncloa [residence of the prime minister]. Respect this parliament, tell me why you betrayed your oath to defend the equality of all Spaniards,” the People’s Party leader Casado said.

Meanwhile, Sanchez said that Spain should move along a path of reconciliation.

“The pardons seek to regain coexistence. This Government believes in the union of Spain, of the Spanish people. And it assumes the territorial diversity of our country with pride, as part of its strength. It is time to resume the dialogue,” the PM tweeted on Wednesday.

At the end of May 2021, the Spanish Supreme Court opposed a previous pardon bid because the sentenced politicians did not show any signs of remorse.

‘Greece Was Sacrificed to Migration’: The People of Lesbos Won’t Allow a New Moria, Locals Say