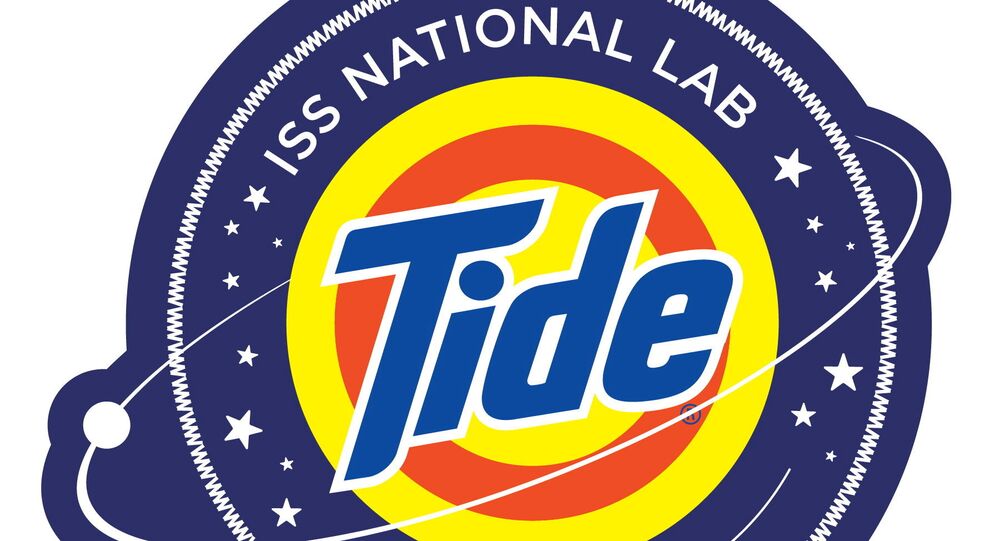 The main goal is to solve the issue of astronauts having to get rid of tonnes of clothes every year, which is then placed in the trash and burned in the atmosphere.

Tide is now collaborating with NASA to develop a laundry detergent tailor-made for astronauts to clean their dirty clothes while aboard the International Space Station (ISS). This comes as Tide’s parent company, Procter & Gamble (P&G), agreed to fund the research needs under the Space Act Agreement with NASA, which was signed on 22 June.

Recently, P&G and NASA scientists have created a fully degradable detergent that can clean clothes without wasting water. The parties are planning to test fabric care products over the next decade, including at the International Space Station and on possible missions to the moon and Mars.

“Scientific breakthroughs always starts from a very limited application, but when we get that breakthrough, the ability to use it to solve today’s problems on Earth is going to be phenomenal,” chief executive officer of P&G’s fabric and home care division Shailesh Jejurikar was cited as saying by CNBC.

The Ohio-based company will send a pair of Tide detergents to the ISS, and stain removers Tide to Go Wipes and Tide to Go Pens.

The parties have been tasked to find a solution to the following problem: nearly 150 pounds of clothing is usually delivered for one crew member at the ISS because there is no way to do laundry. As a result, tons of clothes are thrown away in the trash and then burned in the atmosphere.

As for the space detergent, it is designed to deal with malodor, cleanliness, and stain removal problems for washable items used during deep space missions. The detergent is also suitable for use in a closed-loop water system. P&G is planning to research the stability of cleaning ingredients under microgravity conditions and exposure to the radiation levels experienced in space.