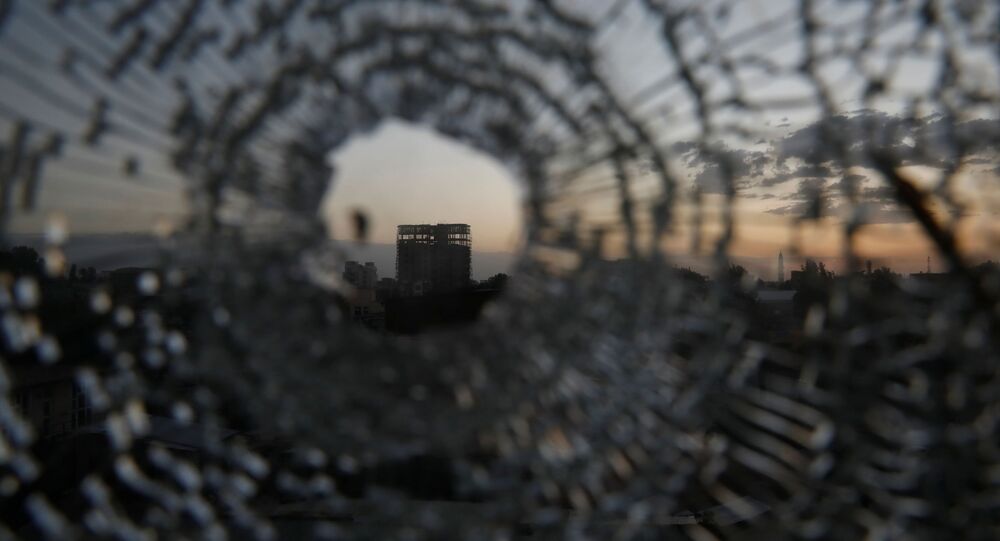 MOSCOW (Sputnik) – Dozens of people have been killed and injured during an attack in Ethiopia’s Tigray region, international media reported on Wednesday.

Over 80 civilians are reported to have been killed during the Tuesday airstrike targeting a market in the region’s Togoga village.

Injured civilians were taken to a hospital in the capital city of Mekelle, witnesses said, as cited by Sky News.

“We didn’t see the plane but we heard it,” the witness told the broadcaster, adding, “when the explosion happened, everyone ran out – after a time we came back and were trying to pick up the injured.”

The deadly attack comes amid resumed violence near Mekelle.

Fighting in the province of Tigray broke out in November after the Ethiopian government accused the local ruling party — Tigray People’s Liberation Front (TPLF) — of attacking a regional military base to hijack weapons and arm the anti-government militia. In late 2020, TPLF leader Debretsion Gebremichael said that Eritrea, which was technically at war with Ethiopia until 2018, had sent troops across the border in support of Ethiopian government forces.

Catastrophe in 3,2,1: UN Food Agency Seeks Help as it Warns of Locust Invasion in Africa

Italian Ambassador Killed in DRC in Attack on UN Convoy