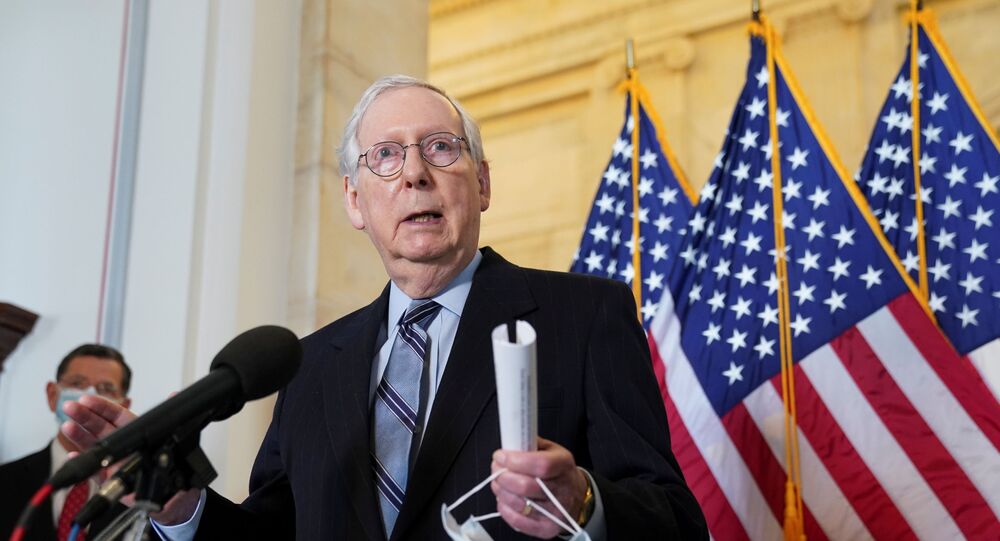 Not only does the bill lack the support of the GOP, but a few of its provisions are even opposed by some Democrats in the US Senate. The Dems are showing no signs of yielding to the demands of critics of the voting rights bill and it remains unclear whether a compromise is possible.

US senators are planning to vote on 22 June on initiating debates on the For the People Act – a sweeping reform of the American electoral system and one of the Democrats’ main projects. However, it appears the bill will end up being filibustered – a mechanism by which the Republican Senate minority can block it.

The Democrats have been trying to grease the gears with the Republicans in the upper chamber over the past few weeks in order to convince 10 of them to switch sides and thereby allow the voting rights bill to pass.

Democrat Jeff Merkley claimed it seemed that a few GOP members were willing to change their minds, but after intervention by Senate Minority Leader Mitch McConnell they “couldn’t get a single Republican to join us”.

McConnell himself once again did not miss the chance to lambast the Democrats’ bill, calling it a “partisan power grab” ahead of the Tuesday vote. Republicans oppose H.R. 1 (the official name of the For the People Act) over a number of its provisions, including public funding of political campaigns and extensive intrusion of the federal government into the state voting systems.

The GOP insists that the bill is designed in such a way that it would undermine the voting institutions, making them prone to manipulation and fraud due to abolishing ID requirements and enabling widespread use of mail-in voting without verification. Many Republican-controlled states introduced stricter voter identification requirements in 2020, but the Democrats claim that the party had thereby reduced citizens’ access to voting.

“There’s a rot, a rot at the centre of the modern Republican Party. Should the United States Senate even debate how to protect the voting rights of our citizens? There’s only one correct answer. We’ll see if our Republican colleagues choose it this afternoon”, Senate Majority Leader Chuck Schumer said, slamming the Republicans, further suggesting that backing the bill is the only right option in the 22 June vote.

However, the lack of support for the bill in the GOP is not the only problem facing the Senate Democrats. Some fellow party members are also not satisfied with the bill’s contents. Democrat Joe Manchin said he wouldn’t support the H.R. 1 bill unless some changes are made.

He specifically asked to bring back voter ID requirements for casting ballots and strongly opposed the idea of government funding for electoral campaigns, something that would supposedly reduce the influence of money on election outcomes.

As of 22 June, Manchin could not confirm whether he would be on board with the Democrats’ effort to push the bill forward, saying he was still reviewing the final version of the bill. But even with Manchin, the Dems still need 10 Republican votes to reach the 60 necessary to override the filibuster. 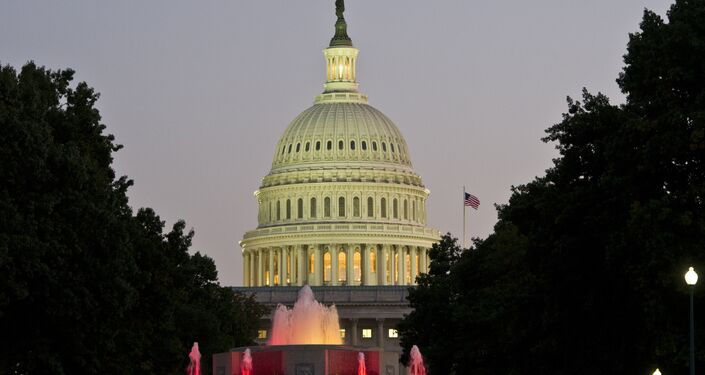 Another option that has been raised several times in connection with the challenges to passing H.R. 1 is to change or abolish the filibuster mechanism for good. The latter is strongly opposed by both the GOP and US President Joe Biden. However, POTUS did not mind making it harder to use in light of the increasing tendency to “abuse” the filibuster (by both parties).

Republicans oppose changing the filibuster mechanism, as do two Senate Democrats – Joe Manchin and Kyrsten Sinema, the latter of whom defended the mechanism as being important for American democracy.

“The filibuster compels moderation and helps protect the country from wild swings. [A debate is needed] so senators and our constituents can hear and fully consider the concerns and consequences”, Sinema wrote in her op-ed for The Washington Post.