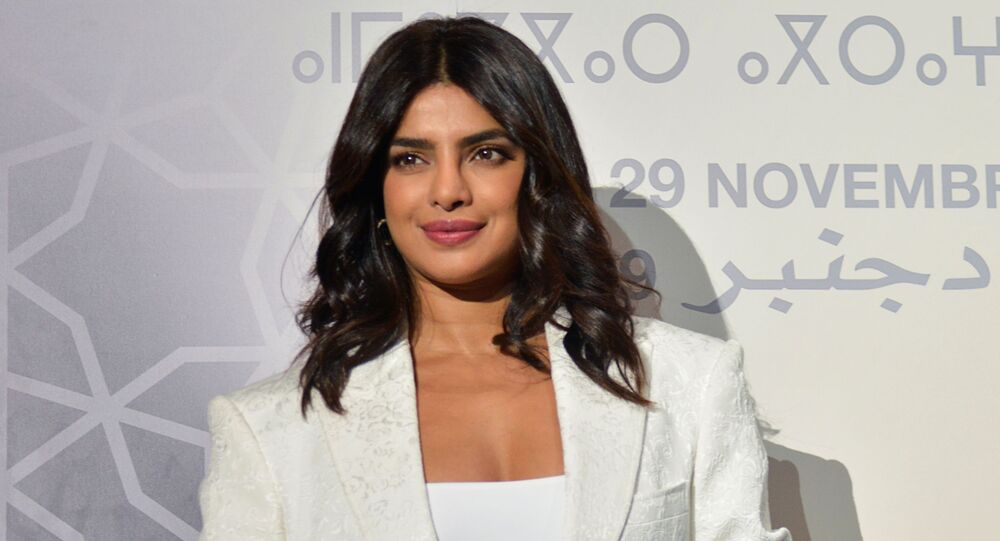 The rise of over-the-top (OTT) platforms has seen several Bollywood celebrities switch over to the digital entertainment space – Indian-American actress Priyanka Chopra Jonas made her OTT debut on Netflix last year with her web film “The White Tiger.”

Indian actor Priyanka Chopra Jonas says India’s new streaming platform “ZEE5” – which was unveiled in the US on Tuesday – is helping to “democratise” the film industry.

“It’s spreading culture, teaching people, educating them, there’s a large, new audience that is being exposed to all kinds of Indian cinema. People should wholeheartedly embrace streaming as much as we can,” Priyanka said during a virtual press conference for the over-the-top (OOT) platform’s release.

The 38-year-old said ZEE5’s success in India has shattered the monopoly on the film industry in the country.

“It’s amazing because it gives new writers, actors, filmmakers an opportunity to come into a film industry that was monopolised for a long time by very specific number of people. It’s a great time for growth, entertainment, and specifically for Indian cinema,” Priyanka added.

Priyanka also explained that she aspires to use her status to create opportunities for South Asian artistes on the global stage.

“I have been one of the very few people who have had the privilege of being able to be in the entertainment business in two of the largest entertainment industries in the world. My quest is to be able to create more recognition, representation and to be able to have South Asians feel seen and heard, especially within the international community outside of South Asia,” she said.