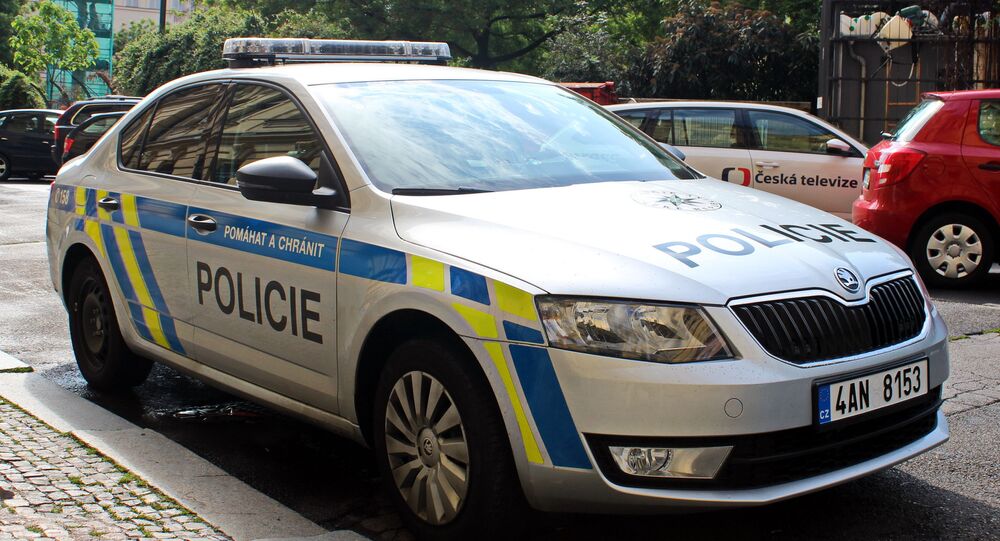 MOSCOW (Sputnik) – The Council of Europe on Wednesday expressed concerns over the death of a Roma man after a Czech police officer knelt on his neck during detention, calling for an urgent and thorough investigation.

Video of a Czech policeman kneeling on the neck of a Roma man who later died in an ambulance went viral on social media last week, prompting many users to compare it with the death of African American man George Floyd in May 2020.

“The Council of Europe is calling for an urgent, thorough, and independent investigation into the recent death of a Romani man in the Czech Republic after he had been apprehended by the police,” the council said in a statement, calling the footage alarming.

The 46-year-old African American man died in late May 2020 when a white police officer knelt on his neck for about nine minutes after he was already handcuffed and lying face down. The incident sparked a wave of protests against police brutality throughout the United States and across the rest of the world.

Irish PM Urges UK to ‘Move to Restore Trust’, Give ‘Meaningful Reassurance’ to EU on Brexit

EU to Commit ‘Suicide’ if it Obeys Biden’s Plan to Take on China & Russia, Warn Scholars