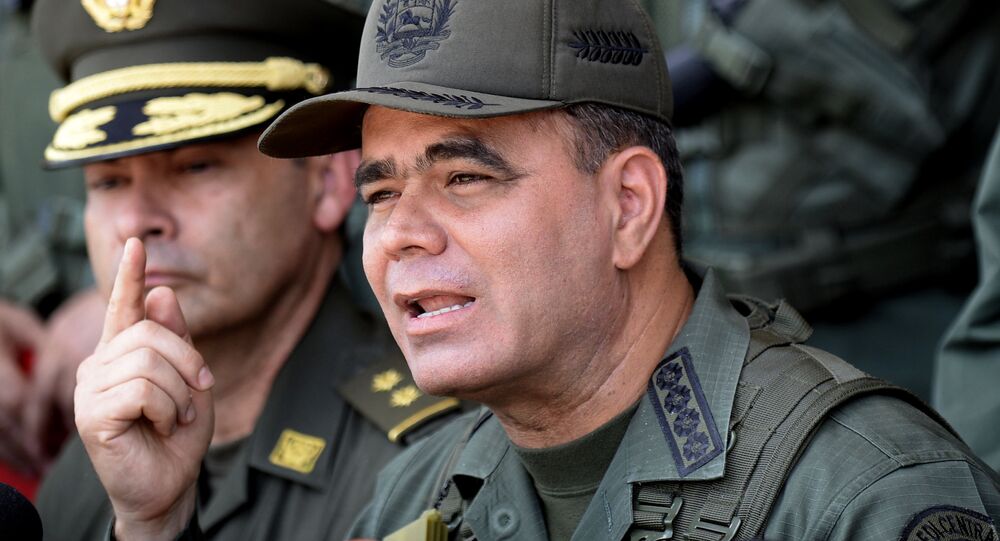 CARACAS (Sputnik) – Head of US Southern Command Craig Faller’s visit to Colombia represents an act of provocation against Venezuela, the Bolivarian National Armed Forces of Venezuela (FANB) said in a statement.

“This visit is not a consequence of bilateral security and defence cooperation with a neighbouring country, but rather another act of intervention and provocation by the North American Empire, whose actions always have dark interests in the background”, the FANB said on Monday. 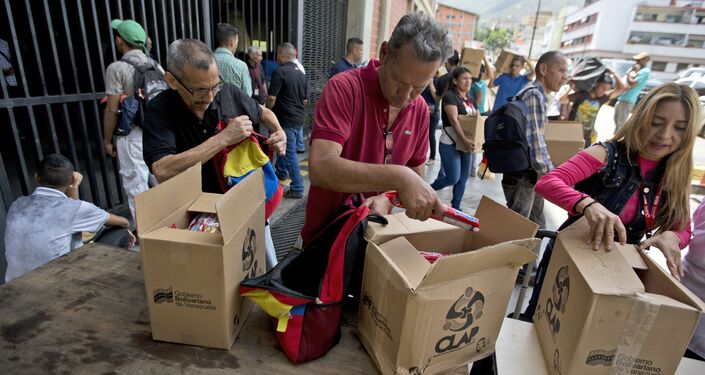 After Food Imports Drop by 84%, Venezuela Denounces US Sanctions at UN FAO

According to Venezuelan authorities, Faller arrived in the city of Puerto Carreno in the department of Vichada, a region bordering Venezuela.

The Venezuelan Armed Forces maintain that Colombian irregular armed groups have for decades been operating in the border area with the connivance of the Colombian government, leading to drug-related crimes, smuggling, kidnapping, and extortion.

“We reaffirm our concern that this American military official is reappearing in South America and has systematically interfered in the internal affairs of our country through actions and opinions aimed at destabilising it”, the statement said.

The FANB reiterated that it will remain alert to guarantee the territorial integrity, sovereignty, and independence of Venezuela.

According to Colombia’s military, Faller arrived in the country on Sunday seeking to strengthen the security and the defence alliance between Washington and Bogota.

New Round of Protests in Bogota Against Unpopular Tax Reform