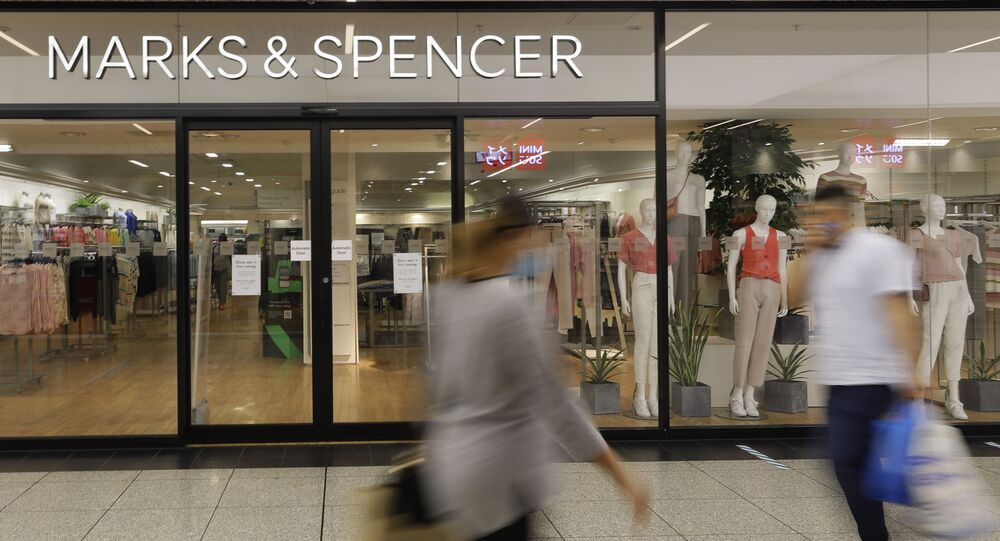 The death of George Floyd, an African-American man who died at the hands of a white police officer, sparked massive protests against racial discrimination and police brutality in the United States as well as across the globe. It also prompted companies to re-evaluate their products to promote diversity and inclusion.

British retailer Marks and Spencer (M&S) has released a new collection of lingerie that the company said was partly inspired by “the global conversation on racial inequality following the horrific death” of George Floyd in the United States last year, UK media reported.

The new collection comes in five shades for different skin tones instead of the usual light hue and has new names. For example, M&S removed the name Tobacco used to describe brown underwear. The company described its previous products as “inconsistent and inadequate for all ethnicities”.

​However, it appears that the new collection is not to the liking of many social media users.

A multitude of them accused the company of becoming woke…

M&S going down to a new low—you are selling underware not woke news.

the west has succumbed to a cult

​…others thought M&S was profiting off a noble cause and advised it not to get into politics.

Exploiting events for the benefit of capitalism

Why has Mark and Spencer got to launch a new underwear range inspired by career criminal George Floyd big mistake.😠

​Companies worldwide have been reassessing their offerings following last year’s massive protests against racial discrimination and police brutality, which were sparked by the death of George Floyd.

Since then, several corporations – including Mars, Unilever, Nestle, L’Oreal, Quaker, Knorr, and Dreyer’s Ice Cream – have renamed products that were perceived as racist or discriminatory. Video-streaming companies such as Netflix, HBO, and BritBox have also removed shows and movies that were deemed offensive – of which one was “Gone with the Wind”, considered by many to be one of the greatest films of all time.