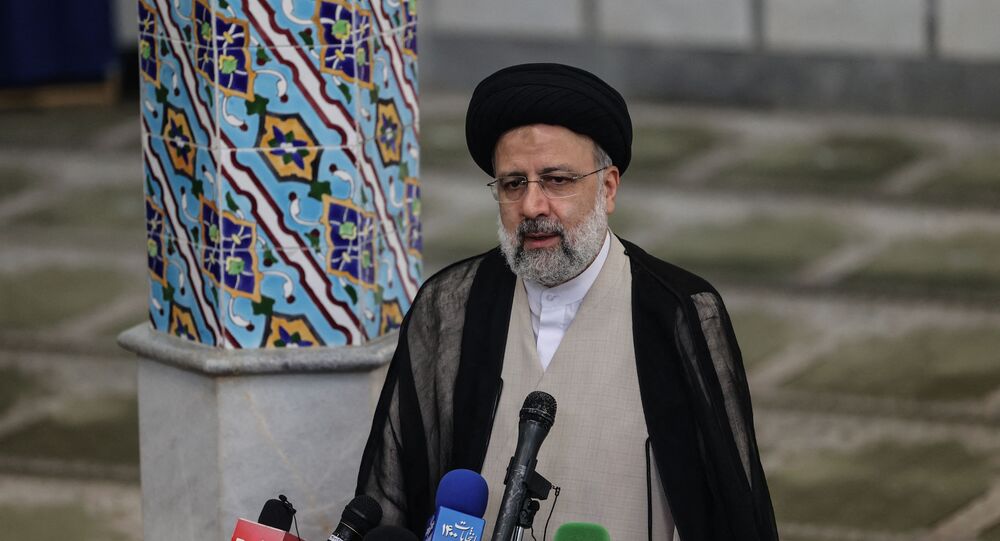 According to Israeli policymakers, Iran’s President-elect Ebrahim Raisi belongs to a camp of conservative “hardliners” who are “committed to Iran’s rapidly advancing military nuclear programme”.

Raisi, 60, a traditionalist cleric, the custodian of the powerful religious foundation Astan Quds Razavi and former chief justice, is believed to be Supreme Leader Ali Khamenei’s protégé and is even rumoured to be his potential successor.

Raisi Government Likely to be a Tougher Negotiator

The Islamic Republic’s supposed race to nuclear weapons is “mostly psychological warfare on behalf of Israel”, believes Dr Alexander Azadgan, California-based professor of international political economy and geopolitical adviser of Iranian descent. According to him, the Israeli establishment will “try to create panic and try to develop coalitions, so, Mr Raisi’s administration would not get off the ground”.

However, if one actually studies Raisi’s campaign platform and what the newly-elected president has said on his own website, one would see that all political factions in Iran want negotiations and “some kind of diplomatic relations with the United States”, the academic highlights.