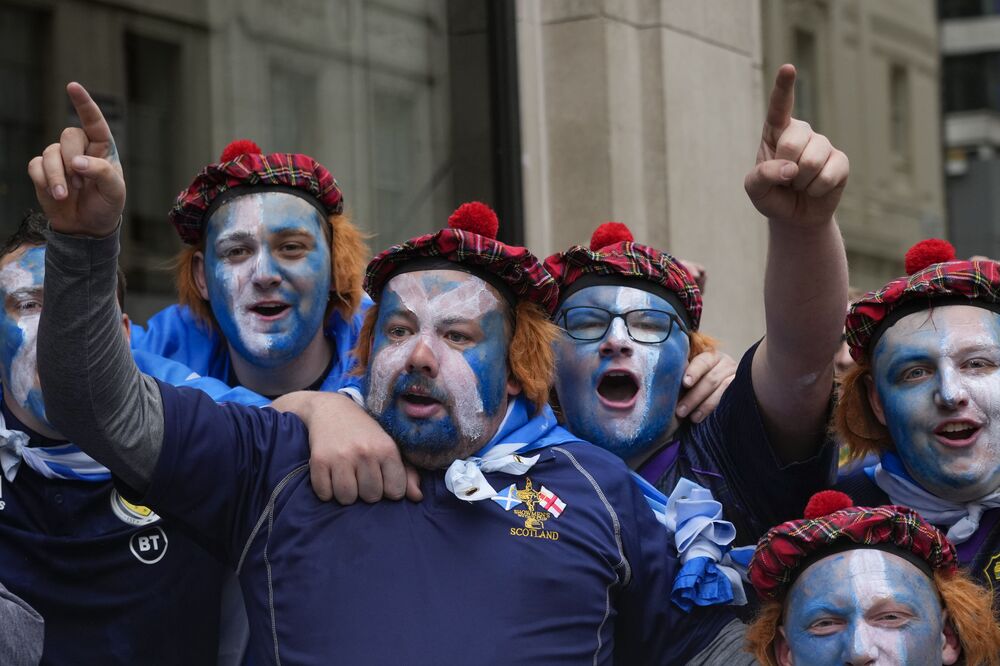 At big tournaments like the UEFA EURO championship, there is always room for national pride. For some fans, the best way to show this is by bringing flags to games or simply by wearing the jerseys of their national teams. Meanwhile, there are also those who go a little bit further to express their support.

Even if you aren’t a fan of football, UEFA EURO 2020’s atmosphere in the crowd is guaranteed to be electrifying. As the tournament is kicking into high gear, with several teams having already made it to the quarterfinals, football fans are still in the spotlight!

Sputnik has selected a series of pictures highlighting people who decided to show their national pride in a slightly more peculiar way – by wearing nationally-themed costumes!

Vaccine Roll-Out: How People Have Been Inoculated Through the Ages