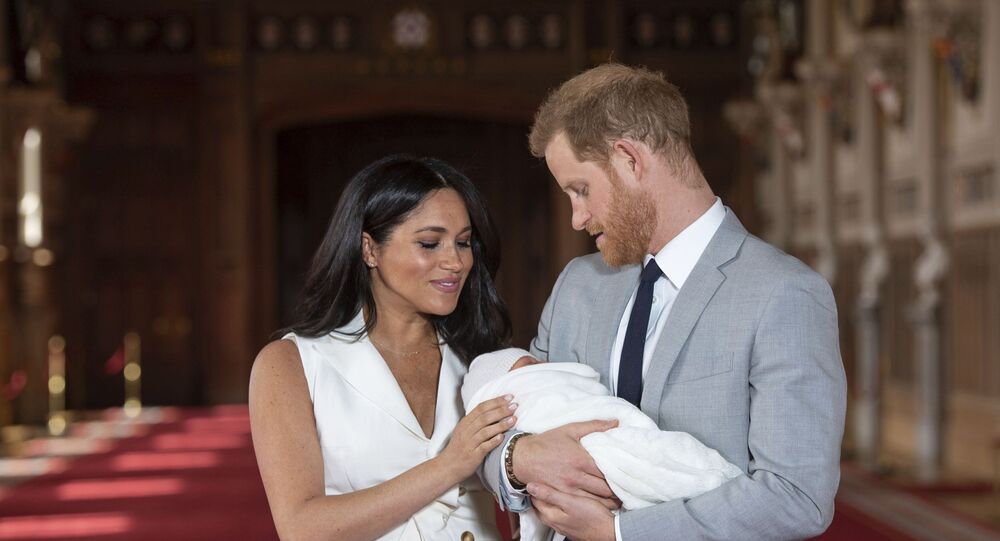 Earlier reports speculated that the Prince of Wales and eldest son of Queen Elizabeth II would reduce the number of titled members of the Royal Family, in order to cut royal spending and save more taxpayer money.

Prince Charles, the heir to the British throne, is not going to let his grandson Archie be a prince, the Daily Mail reported on Saturday, citing an anonymous source.

“Harry and Meghan were told Archie would never be a prince, even when Charles became king”, the source claimed.

The British media earlier reported that Prince Charles would exclude from the royal list a number of individuals, leaving only heirs to the throne and their closest relatives. The rest of the extended clan may be advised to find work or even be stripped of titles and support.

Reports also suggested that Prince Charles may exclude Prince Harry and Meghan Markle, the Duke and Duchess of Sussex, who previously stepped down as royals.

Witch-Hunts are ‘Our Job’, Declares Mirror Political Editor in Reply to Cummings