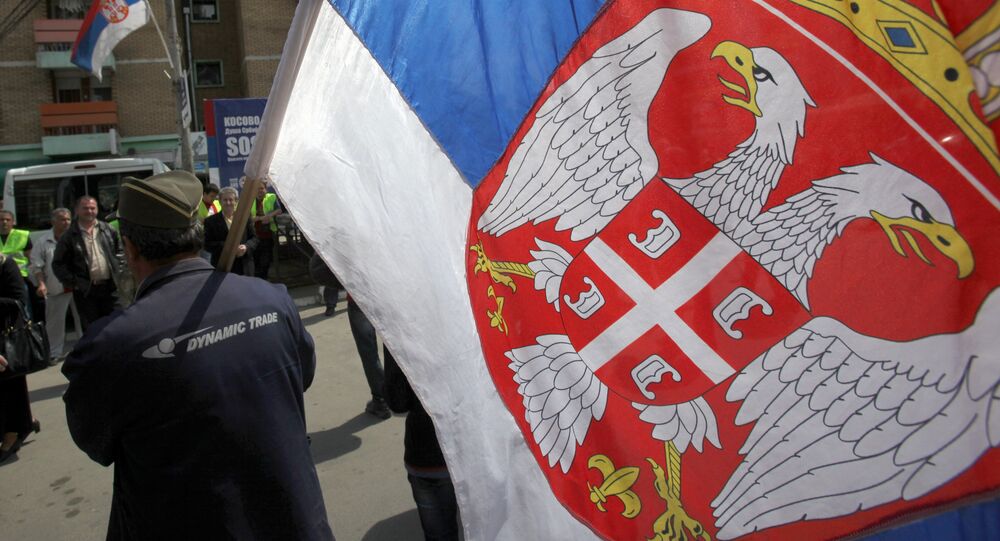 BELGRADE (Sputnik) – A second explosion in one month rocked a military factory in the Serbian city of Cacak on Saturday, prompting the mayor, Milun Todorovic, to order an evacuation of local residents.

“Due to the explosion in the Sloboda plant, it is necessary that all citizens who live nearby immediately evacuate from their homes. The city stadium is the evacuation place,” Todorovic said on Facebook.

Biljana Kocovic, a spokesperson of the city hospital, told Serbian media that three people were hospitalized with “minor” injuries as a result of the blasts.

This is the second blast incident at Sloboda since the beginning of the month. On June 4, a fire and a series of explosions occurred at the facility. The Serbian defense minister at the time, Nebojsa Stefanovic, said that the plant had signed a 50 million euro ($59 million) deal for foreign ammunition supplies, shortly before the incident.

About 100 People Report Side Effects After Pfizer Vaccine Shots in Netherlands, Reports Suggest