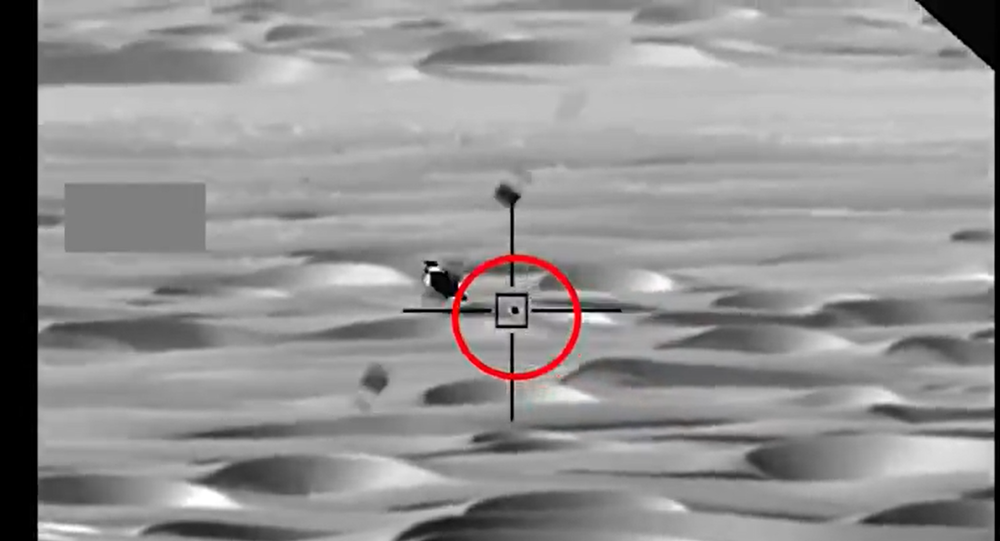 On Saturday, the state-run Saudi Press Agency (SPA) announced that 11 explosive drones had been launched towards the kingdom by the Houthis, adding that the Arab Parliament in Cairo condemned the launch in a statement.

A video shared by SPA on Saturday showed coalition forces destroying several explosive-laden drones, which, according to the news agency, were purportedly launched by the armed Houthi political opposition faction to target “civilians and civilian objects”.

The footage was tweeted in a series of short clips showing drones being aimed at and then shot down. According to the SPA, the videos were made available for public release by Riyadh’s Joint Forces Command of the Coalition.

Coalition forces managed to destroy 11 drones during the day, according to the released report.

​The SPA also reported that the Cairo-based Arab Parliament – the legislative body of the Arab League – condemned the launch of the drones by the Houthis, adding that the international community must “take immediate deterrent measures against this terrorist militia.”

The armed Houthi political opposition group has been carrying out attacks against the kingdom since the Saudi coalition entered the Yemeni war in 2015 in support of the country’s president-in-exile, Abdrabbuh Mansour Hadi, who remains in Riyadh. Earlier in the week, the militants said they had launched a drone attack against the Saudi Abha airport – a site frequently targeted by the Houthis.

Tourism in Israel Has Been Dealt a Severe Blow by the Pandemic, But Will It See Post-COVID Recovery?