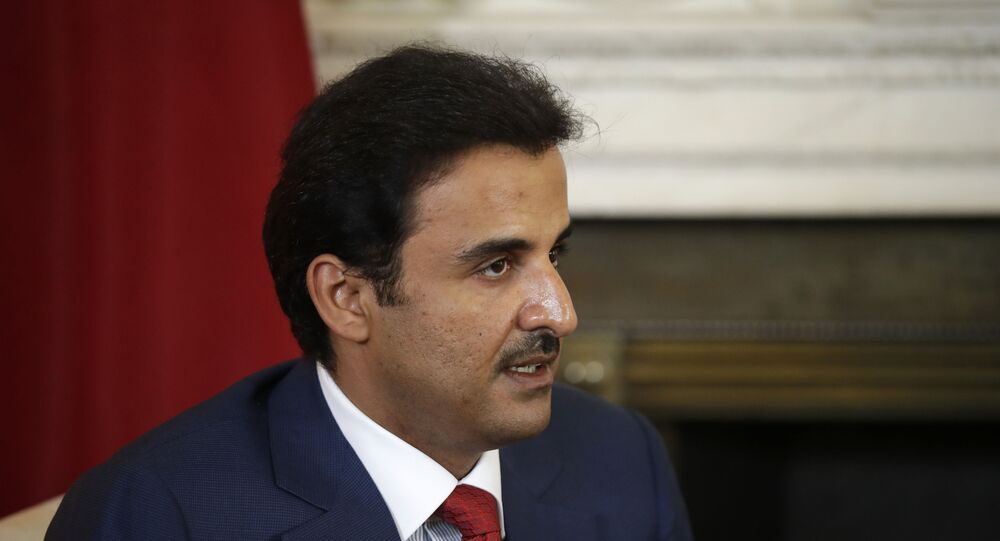 The Iranian Interior Ministry announced earlier on Saturday that Raisi won the 13th presidential election in the republic, with nearly 62 percent. The turnout was 48.8 percent – the lowest in the country’s history.

“Emir Sheikh Tamim bin Hamad Al Thani sent a telegram with congratulations on the victory in the presidential election in the Islamic Republic of Iran to Ebrahim Raisi, wishing him success, and further development and strengthening of relations between the two countries,” the Qatari emir’s office said.