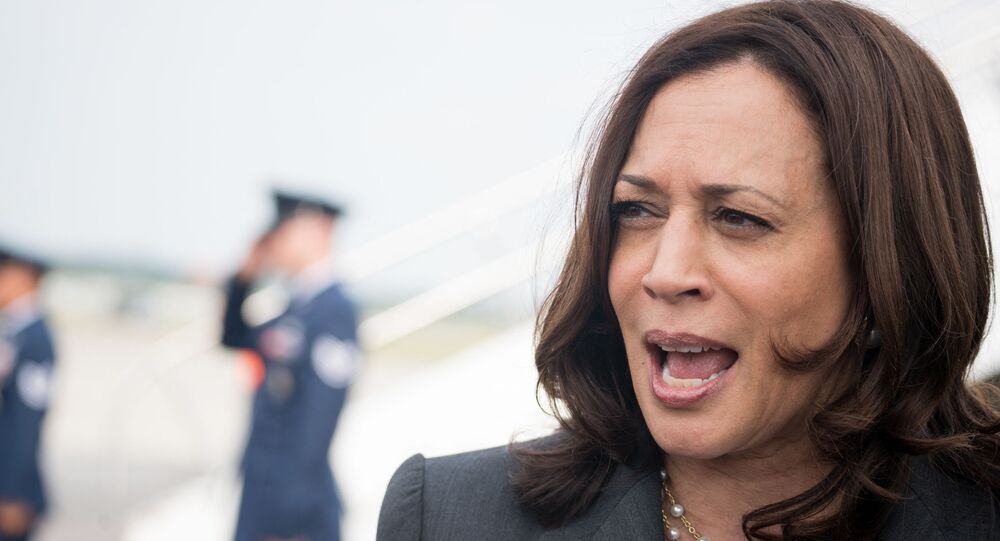 What turned out to be a massive twitterstorm – and a deep dive into the responsibilities of trust conservatorship – began with feedback from Nina Simone’s granddaughter to Chlöe Bailey’s sexy rendition of the latter’s iconic song, “Feeling Good”.

The descendants of legendary jazz singer Nina Simone appeared to express opposition to US Vice President Kamala Harris, angered by a lawsuit the latter supported while she was California’s attorney general that removed Simone’s family from responsibility for the artist’s estate.

“Nina’s granddaughter here”, ReAnna Simone Kelly tweeted, in response to a user’s question of why would Nina Simone’s estate make an account in Twitter, years after the singer’s death. “We as her family don’t run her estate anymore. It was taken away from us & given to white people. Our family name was DRAGGED in the media. We get NO royalties, nothing. Wanna hold someone accountable? Ask Kamala Harris why she came for my family.”

In follow-up tweets, Kelly unleashed bitterness toward the US VP.

The recent online kerfuffle started with Kelly commenting on Chlöe Bailey’s rendition of Simone’s “Feeling Good”, praising Bailey’s performance, but the social media flow then found her recalling the past, when Harris, then the California AG, ruled that Lisa Simone Kelly – ReAnna Kelly’s mother and Nina Simone’s daughter – was stripped of her title of estate administrator and forced to relinquish her rights to Simone’s body of work.

Responding to Kelly’s bitter threads, knowledgeable users noted that the decision was made in an agreement between parties in court, and that Kelly had been accused of “breaching her fiduciary duty”, allegedly embezzling millions of dollars from both Simone’s estate and her trust – in breach of the singer’s death wish that the charity support the musical education of black children in Africa.

One twitterian pointed out, citing court documents, that Kelly was made a successor trustee of the Charitable Trust by singer Miriam Makeba, who was initially appointed as a trustee by Nina Simone herself.

At the time, Harris initially wanted Kelly to pay back nearly $6 million, according to The Daily Beast, plus more than $2.5 million in interest, but in lieu of cash, an agreement was made for Kelly, and subsequently the rest of her family, to relinquish the rights.

The family is again voicing their disappointment, as Kelly took to Instagram to support new outrage from her daughter: “I support everything she said. She’s speaking her truth; she’s speaking the truth of our family.”

They were joined by Kelly’s son, Alexander Simone, who told The Daily Beast that the family “is largely excluded from any conversations about projects involving Simone.”

“Nothing comes back to us,” he told the outlet. “Nothing, no recognition. We kind of get overlooked. It’s sad, but it’s been happening so long that we’ve learned to live around it. Everybody else is benefiting off our family name, and nothing was really coming to the family.”

Netizens were amused and overwhelmed by how a comment on a Nina Simone song rendition started a heated debate that suddenly involved US VP Harris.

Nina Simone’s granddaughter: Kamala Harris why is my family broke?

It’s the way that Chloe Bailey’s performance led to Nina Simone’s family secrets being exposed and how Kamala Harris was connected to it that is sending me. 😭

I’m sorry the fact that there’s now a common thread that links Nina Simone, Chloe Bailey, and Kamala Harris is so funny

Before assuming office as the US vice president, Kamala Harris served as California’s attorney general, from 2011 to 2017.

Don’t Embarrass Me in Front of Humans: Video of Public Couple Fight Between Lions Goes Viral