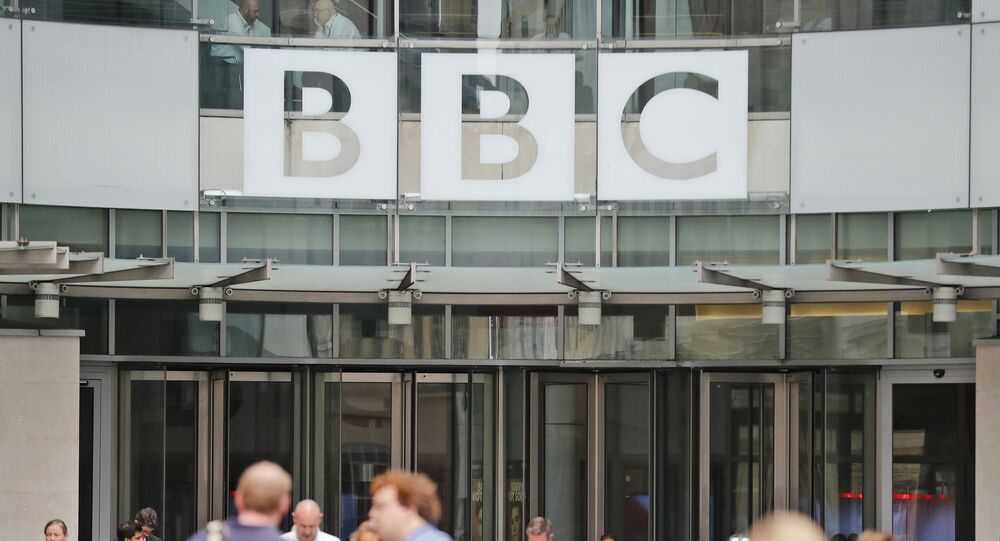 Earlier this year, the BBC released its Diversity and Inclusion Plan, which states that 50 percent of its workforce should be women, 20 percent should be black or from an ethnic minority, while 12 percent should be people with disabilities. Unveiling the plan, the BBC’s director general said the broadcaster “must represent” the audiences it serves.

The BBC has found itself in hot water after it became known that the broadcaster would not allow white people to apply for a trainee position at its science unit in Glasgow, Scotland. The job application is “only open to black, Asian and ethnically diverse candidates”.

The ad was posted by a company called Creative Access, whose aim is to boost the number of ethnic minorities in the arts, creative, and media industries. A similar job application was posted for the BBC’s Natural History Unit in Bristol.

The news sparked a torrent of negative comments after it went viral, with users deeming the ad illegal and racist.

It is blatant racism.

​Others called on the public to defund the BBC and argued that job applicants should be judged by competence and not racial background.

My sentiment entirely…only the best should be in the final lineup and only the the best of the best takes the prize.
It should be all about ability, not racial background.

​Many users claimed that the issue would have been a scandal if it had been the other way round.

Can you imagine the public outrage if the BBC banned black people from applying for this https://t.co/nLtEHPbfrV would see BLM death and destruction all over https://t.co/yxKTRpVXMt’s ok to discriminate against white people tho.

​However, there were those who defended the BBC.

It’s not racism. Grow up. Positive discrimination is used in all manner of situations where a certain group are underrepresented. Unless you think that some groups are just inherently less good at working in the media (or wherever) and that’s why they’re underrepresented?

​According to UK media, positive discrimination is not prohibited under the Equality Act 2010, with the legislation allowing positive action – a measure taken to encourage and train people from underrepresented groups in order to help them overcome disadvantages, while competing with other applicants.

The BBC previously said it was proud to help people from underrepresented groups get their first opening in the media. Reports say 18 percent of the outlet’s highest earners are black or come from other ethnic minority backgrounds.

Namaste is the New Hello: Watch Merkel, Macron Greet Each Other in Indian Style