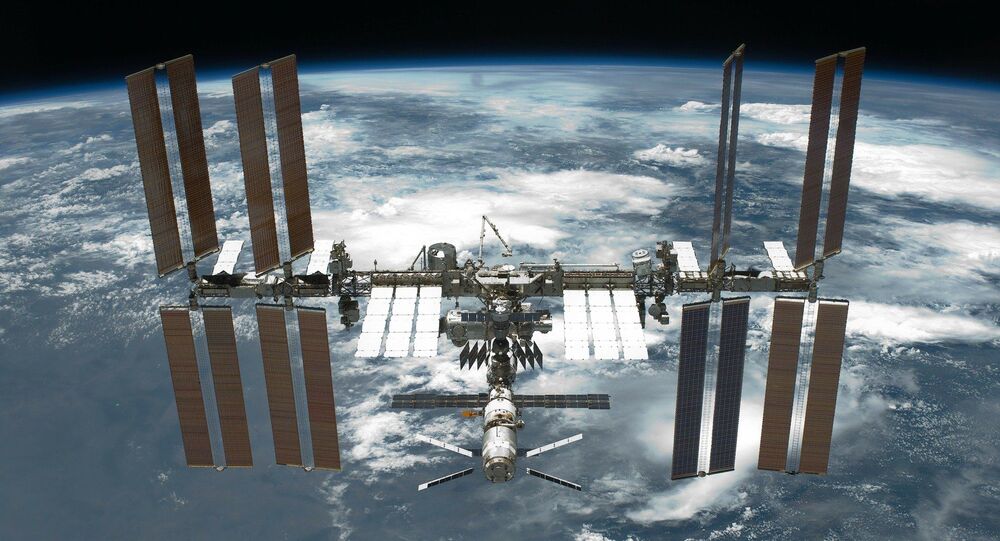 The ISS Expedition 65 crew installed new solar panel systems on the station on Wednesday and are now venturing out of the craft again to complete the installation.

Sputnik welcomes you to watch our live feed from outside the International Space Station as members of Expedition 65, NASA flight engineer Shane Kimbrough and ESA astronaut Thomas Pesquet, are performing a spacewalk to set up the second batch of the six solar arrays scheduled to be installed on the space station.

The two astronauts installed the first batch of arrays on Wednesday. The remaining four panels will be set up at a later date. The equipment is expected to help power the existing arrays.

How Much is the Chip? Elon Musk Reveals Cost of Brain Implants Developed by His Company