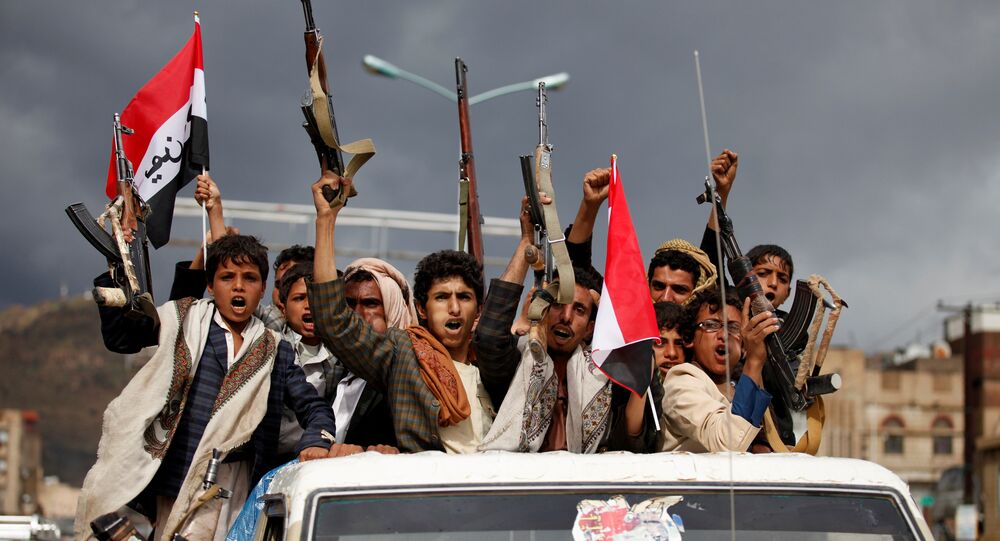 The civil war in Yemen continues to rage on, with the Houthis regularly attacking neighbouring Saudi Arabia in response to strikes by the Saudi-led coalition against the militants.

The TV channel Almasirah, founded by the Houthi movement, reported that the group has downed a drone made in the US.

“Our air defence forces managed to shoot down an American reconnaissance drone of the ScanEagle type, using a surface-to-air missile”, Almasirah claimed on Sunday, citing a statement made by a representative of the Houthi Armed Forces, Brigadier General Yahya Sariya.

Israel’s Kingmaker: Why Mansour Abbas And United Arab List Could Hold Key To Power For Netanyahu