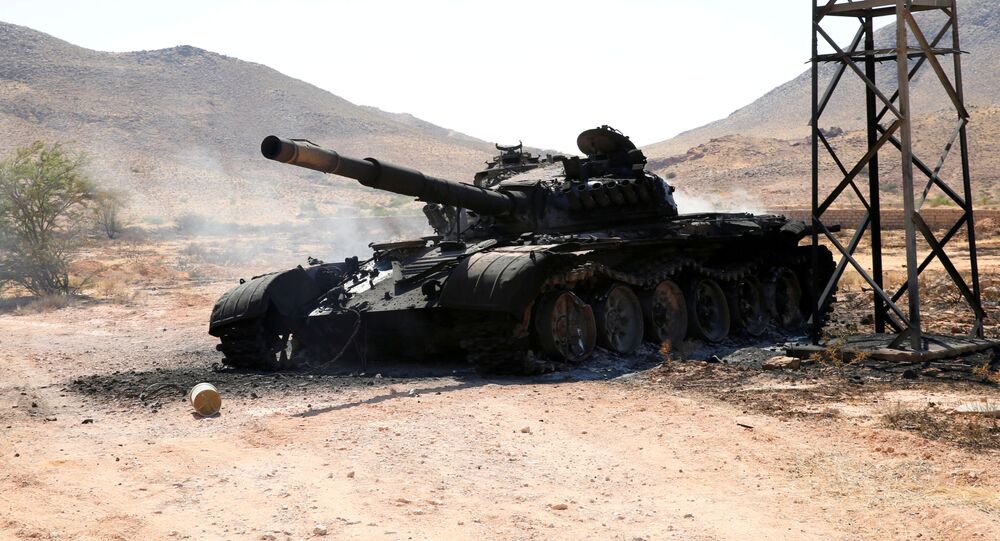 “The armed forces have closed the Libyan-Algerian border and declared it a militarized zone where the movement is prohibited,” the statement, obtained by Sputnik, reads.

A source told Sputnik that the LNA is currently controlling only one of the three border checkpoints, located in the country’s southwest, near the city of Ghat.

Libya has been in an armed conflict between rival factions following the overthrow of Muammar Gaddafi in 2011. In March, international mediation efforts resulted in the creation of a Libyan Government of National Unity.

A new international conference on Libya is scheduled to take place in Berlin next week, in which participants will discuss ways to ensure a lasting peace and political stability in the northern African country.