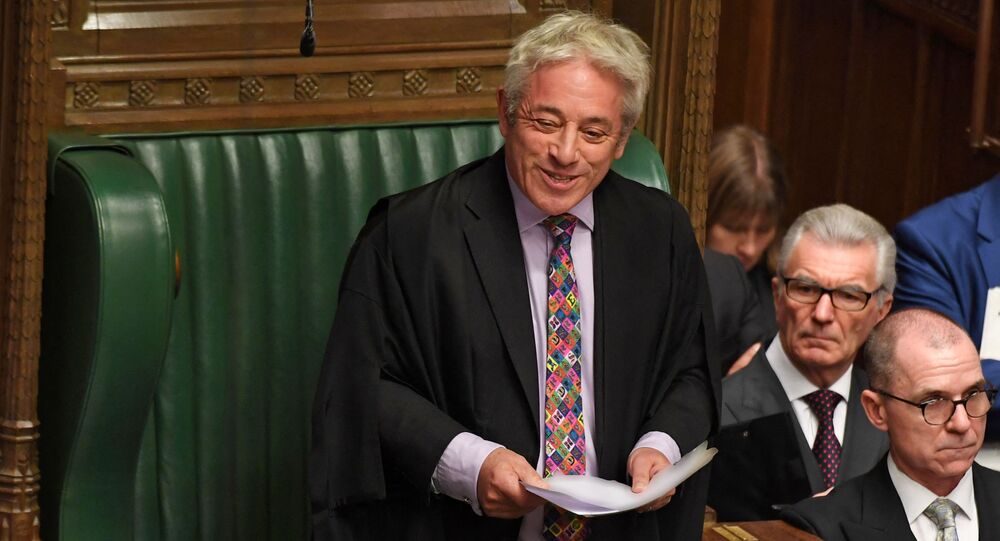 The news is yet another blow to the government of Boris Johnson, which in recent months has been dogged by accusations of conflict of interest, abuse of power, and mishandling the response to the coronavirus pandemic.

Former Speaker of the House of Commons John Bercow, 58, has defected from the Conservative Party to Labour. In an interview with The Observer, the politician, who joined the Tories at the age of 17, called the Conservatives a “reactionary, populist, nationalistic, and sometimes even xenophobic” party.

He then launched a vicious attack on the government and prime minister. Bercow described Boris Johnson as a “successful campaigner but a lousy governor”, who is only interested in himself.

“I don’t think he has any vision of a more equitable society, any thirst for social mobility, or any passion to better the lot of people less fortunate than he is”, Bercow said.

Commenting on the work of the government, the former Commons Speaker argued that the public is tired of “a failure to deliver”, underscoring that the government needs to be replaced, and going on to accuse the current authorities of spreading lies.

Explaining his decision to quit the Conservative Party, the politician said he is motivated by a “support for equality, social justice, and internationalism”. “That is the Labour brand”. Bercow said he is hopeful that Labour will be able to oust the Tories.

“I believe that [party leader] Keir Starmer is motivated by an earnest and consuming desire to better the lot of the vast majority of the people of this country who do not enjoy the privileges that he does”, he said.

This Isn’t About Revenge

As mentioned earlier, Bercow joined the Conservative Party at the age of 17. He served as an MP for Buckingham for 12 years until he was elected Speaker of the House of Commons in 2009, a post he held for a decade. During his tenure, he was praised for giving backbench MPs a chance to question government ministers.

Over the years, he’s had several rows with the Tories, including with former Prime Minister David Cameron. More recently, he’s been rebuked by fellow party members for reportedly favouring MPs, who supported Remain during Brexit. He’s additionally faced accusations of bullying of staff, which he vehemently denies. Bercow stepped down as Commons Speaker in 2019. 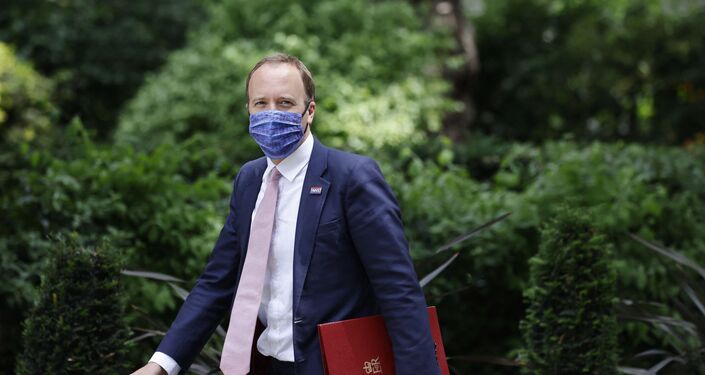 As is customary, the Tories should have put his name up for consideration for a peerage, however, the party refused to do so and Bercow was nominated by Labour. Last year, he claimed there was a “conspiracy” to keep him out of the House of Lords.

When asked by The Observer whether he thought it possible to receive a peerage after having been nominated by the Labour Party, Bercow said:

“There has been no such discussion and I have asked for no such thing.This isn’t about revenge. That is not what motivates me”.

Incidentally, Bercow’s wife Sally has long been a Labour member and even ran as the party’s candidate for the Westminster council.
A government source said Bercow’s defection was not a “surprise”. “[It] shows Labour is still the party of Remain”, the source said.