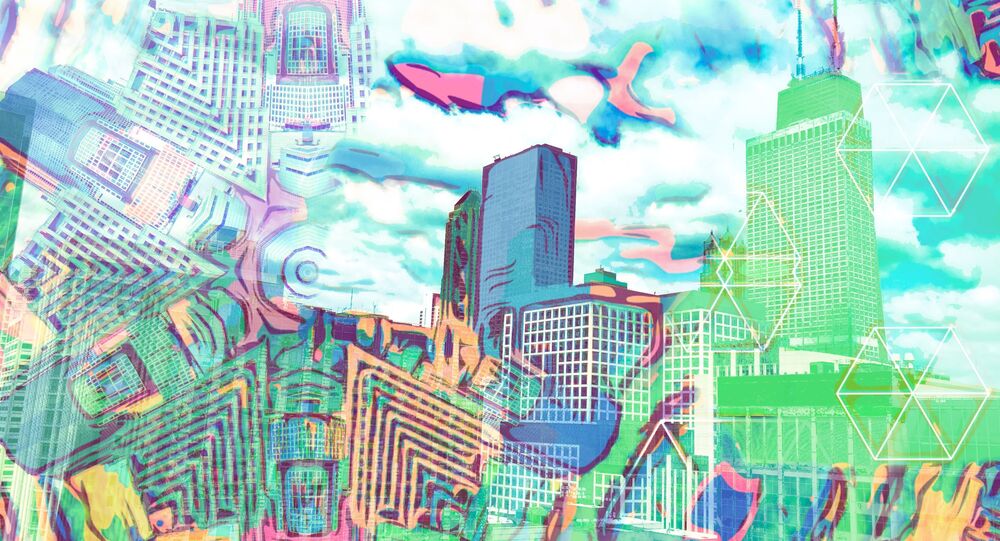 A non-fungible token (NFT) is a digital item placed in a block chain. The items vary significantly and could include almost anything on the net, from viral memes to digital art in any format. The reason to own and sell such pieces is the unique code permanently attached to the item and the authenticity that turns ones and zeros into a crypto asset.

The mass hysteria that captured the crypto and NFT markets spawned confusion – is it really possible that someone would pay for a single tweet or a jpeg file as much as for an original by Van Gogh or Monet?

The answer is surprising, as statistics show that only one year ago NFT sales hardly touched $700,000. From the beginning of this year, however, that figure has skyrocketed, as people desire to possess virtual assets. Sales reached $33 million in early February, according to NonFungible.com.

The tendency has recently shown a dramatic dip, however, following crypto volatility. The total amount of NFT sales plummeted from last month’s peak of $176 million, to $11.86 million, as of Saturday, returning to figures similar to the beginning of 2021.

A cryptocurrency expert and a co-founder of the Coinbase trading platform, Fred Ehrsam, speaking to Bloomberg this week, predicted that most NFTs placed on the market will “probably” have “little to no value in three to five years,” comparing the situation over NFT with “early internet companies in the late ’90s”.

“It’s sort of inevitable in a new technology that people are going to try a bunch of stuff. Most of it won’t work at the beginning, but technology itself is really important and really valuable over the long run. And there will be a few things that end up being fundamental building blocks that really do matter”, Ehrsam detailed.