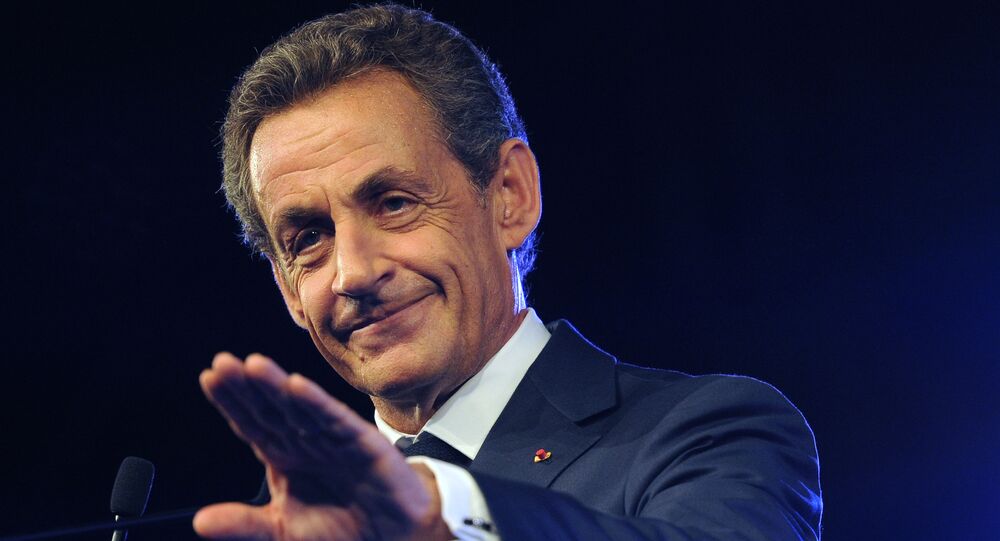 In March, Nicolas Sarkozy became the first former French president to receive a custodial sentence after a Paris court handed him a three-year term, two years of which were suspended, for corruption and influence peddling over attempts to secure favors from a judge.

At the end of proceedings in Paris on Thursday, prosecutors demanded a one-year jail term for the former head of state, with six months of it suspended, and a fine of 3,750 euros ($4,500), reported AFP.

“This way of thinking of himself as being above the law, of not being a citizen among others, is the same as it was during the presidential campaign.”

The criminal trial for Sarkozy and 13 other defendants in what has been dubbed the “Bygmalion scandal” started on 20 May 2021.

The trial hinges on accusations that Sarkozy’s party, then known as The Union for a Popular Movement (UMP) and later renamed and succeeded by The Republicans, collaborated with a friendly public relations firm to hide the true cost of his re-election bid, which he lost to Socialist rival Francois Hollande.