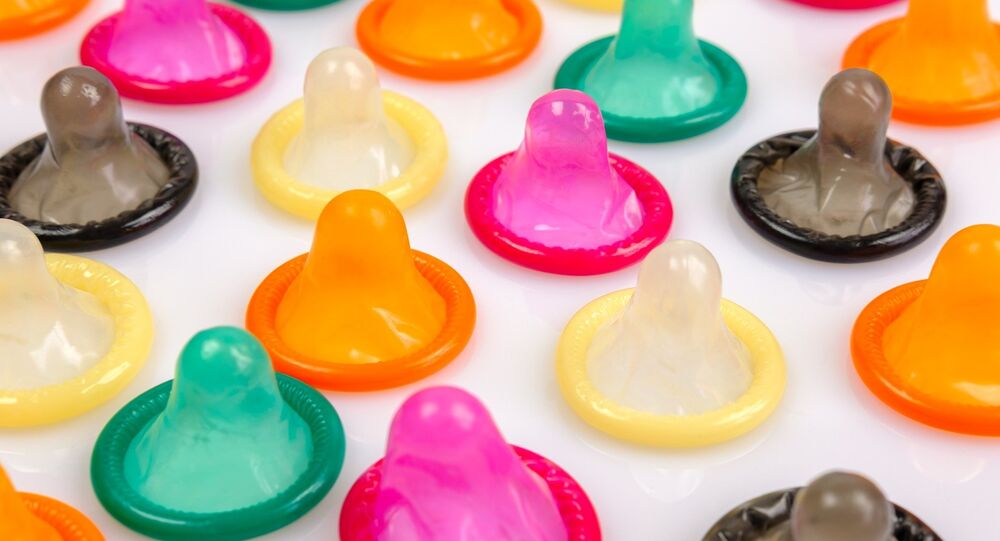 Traditionally, thousands of condoms have been distributed at the Olympic Games since Seoul 1988 to raise awareness about HIV and AIDS, but it looks like the ongoing global coronavirus pandemic will put the brakes on athletes using them at the Tokyo Games this year.

While the event’s organisers are expected to distribute some 160,000 condoms in Japan, getting up close and personal in the Olympic Village will be difficult (or not possible at all) thanks to anti-coronavirus restrictions, with the rulebook for athletes warning them to avoid “unnecessary forms of physical contact.”

“The distributed condoms are not meant to be used at the Olympic Village,” the organising committee said as quoted by AFP, adding that the contraceptives are expected to be “brought back by athletes to their respective home countries and to help them support the campaign to raise awareness.”

The media outlet also notes that condom manufacturers won’t be able to distribute their ultra-thin, 0.01mm models since those are made of polyurethane, and only latex-based condoms can be distributed.