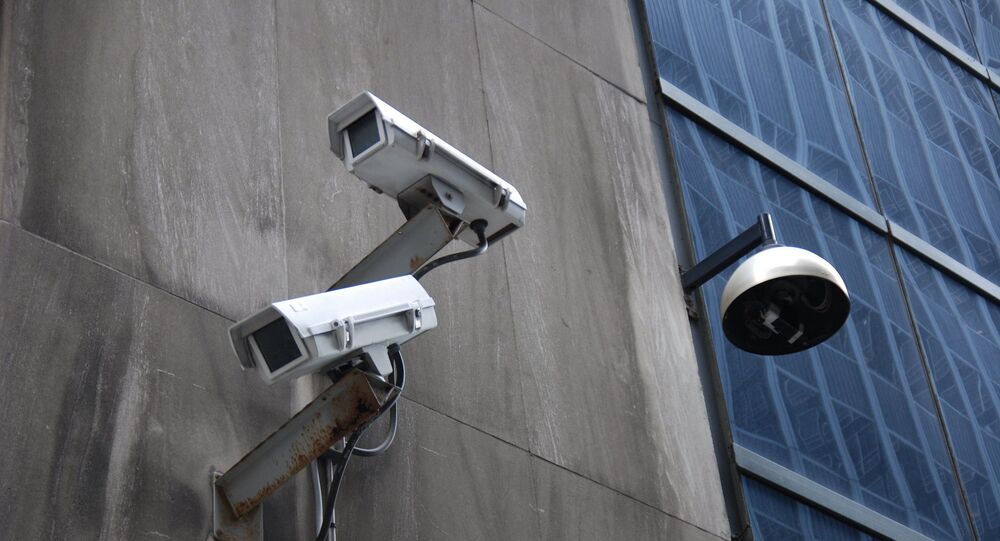 Artificial intelligence in security systems is believed to neutralise the negative impact of the human factor and identify dangerous scenarios, but sometimes its implementation in our lives seems especially creepy.

Canon ‘s subsidiary company in China, Canon Information Technology, installed cameras equipped with artificial intelligence in its office that are programmed to only let in smiling employees, the Financial Times reported on Thursday.

Workers without smiles would not be able to enter rooms or book conference rooms.

The “smile recognition” technology, which is part of a workplace management system, was presented as a peculiar way to promote a positive and cheerful atmosphere in these post-pandemic times.

“Workers are not being replaced by algorithms and artificial intelligence. Instead, the management is being sort of augmented by these technologies,” King’s College London academic Nick Srnicek told the newspaper. “Technologies are increasing the pace for people who work with machines instead of the other way around, just like what happened during the industrial revolution in the 18th century.”

The software is said to be used in the Beijing office and distributed in Singapore.

According to earlier reports, an experimental AI system will be deployed in a school in the Moscow region in Russia, to track children’s behaviour and their psycho-emotional condition. The system is expected to detect dangerous behaviour and identify pupils that have bad moods over a long period of time.

Meanwhile, the imperceptible infiltration of AI in surveillance tools is also widely used by a number of large Western companies, including Amazon.

Gunshots Fired at US Cultural Centre in Yangon, Myanmar