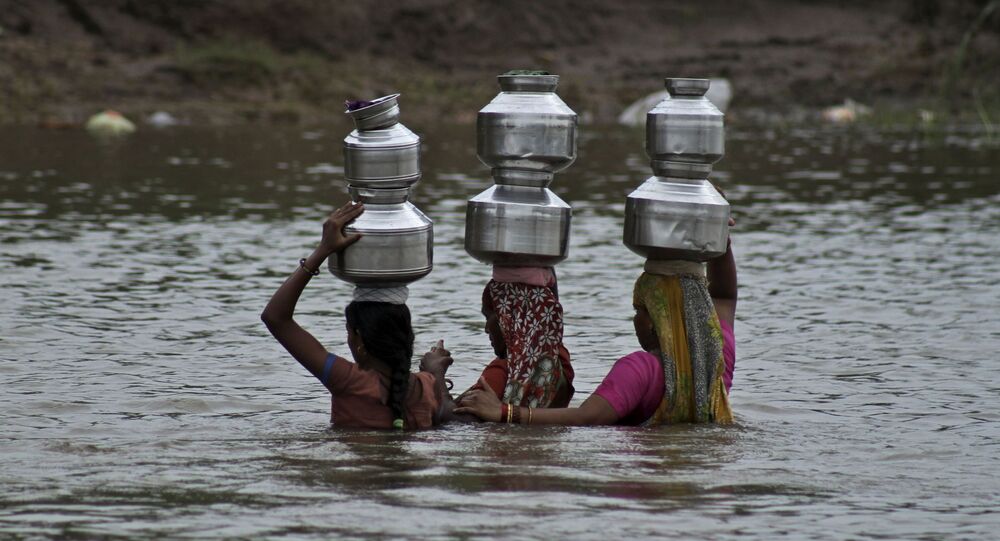 Concerns have been mounting in India over the contamination of rivers after more than a 100 dead bodies, presumed to be of COVID-19 victims, were found floating in the Ganges in the states of Uttar Pradesh and Bihar.

Traces of coronavirus have been found in water samples taken from India’s Sabarmati River, which snakes its way through Ahmedabad city in Gujarat state.

The virus was found in samples from the city’s Kankria and Chandola lakes as well.

These samples were collected by researchers from India’s premier technology institute – the Indian Institute of Technology (IIT) in Gandhinagar city – and Jawaharlal Nehru University’s School of Environment Science.

The researchers have raised concerns about the presence of SARS-CoV-2 in lakes and rivers; the  virus can live in water for a long time.

The samples were collected once a week between September to December 2020. While 694 samples were taken from Sabarmati River, 549 came from Chandola Lake and 402 from Kankria Lake. All were infected with COVID-19.

The researchers from IIT Gandhinagar have highlighted the need for similar research examining natural rivers and lakes across the country to determine the extent of the spread of COVID-19 in the country.

Previously, traces of the virus were found in sewage water.

Assisted by the United States Agency for International Development, the government will test sewage from waste water to identify clusters of new infections. Early identification will give policymakers the information they need to better allocate limited pandemic resources.

‘No Intention’ to Enter Politics, says India’s Megastar Rajinikanth As He Shuts Down Party