Scientists suggest whatever eclipsed the star was many times larger and had a hard edge.

A new study published in the Monthly Notices of the Royal Astronomical Society has shed some light on a mystery that’s puzzled astronomers for the last decade. Back in 2012, an observed star bizarrely disappeared for 200 days before reemerging – fuelling a number of theories from scientists. 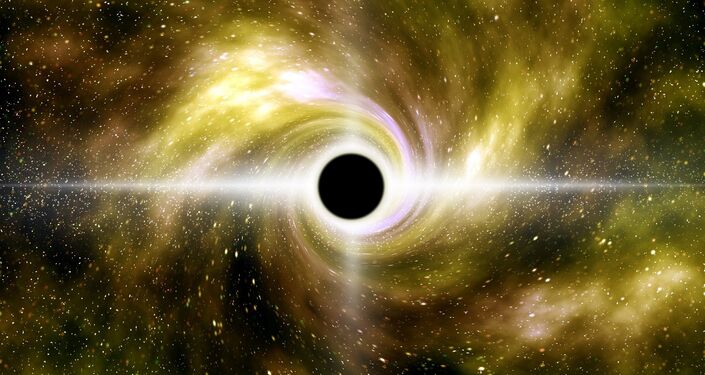 Although it’s still not entirely clear what blotted out nearly all of the star’s light, astronomers suggest it may have been eclipsed by something massive, probably with a hard edge.

“It’s unusual for a star to dim in brightness by this much and for this long, and it immediately caught my eye as something unusual,” study author and an astronomer at the University of Cambridge Leigh Smith was cited by the National Geographic as saying.

Data obtained by the scientists suggested that whatever caused the blackout was something opaque, obscuring all visible wavelengths of light.

“That’s very hard to understand. It’s something bigger than the star that’s completely opaque, and there aren’t many things that do that,” Jason Wright of Pennsylvania State University says.

Smith and other researchers also believe the eclipse may have been caused by a chance alignment with a dark object closer to Earth that just happened to get in the way, such as a dim dusty star. As for other explanations, an orbiting black hole surrounded by a dark, dense debris ring has also been discussed. However, astronomers have never observed something like this before.

‘Science is Too Conservative’: Harvard Prof Says ‘Oumuamua Could be Product of Another Civilization