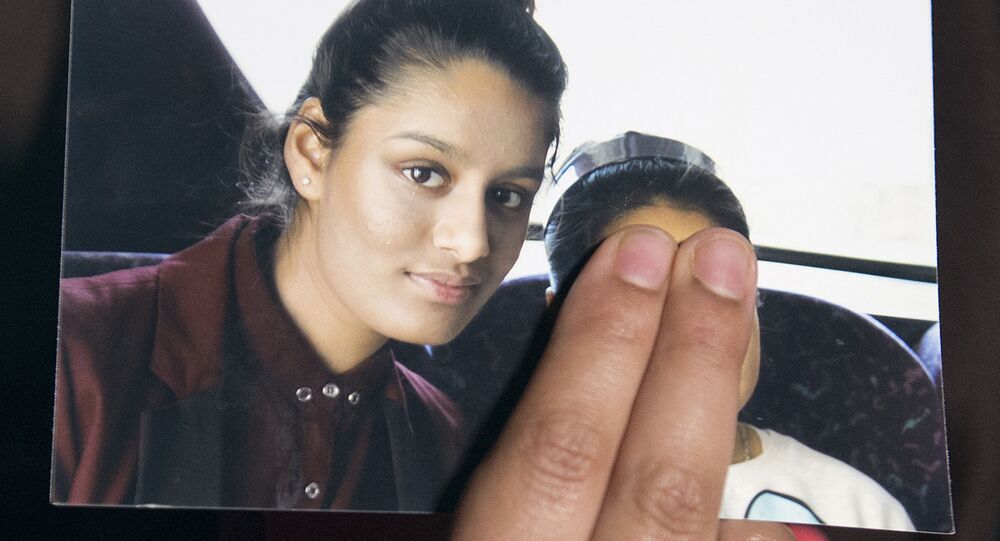 British-born Shamima Begum, who ditched her London home to travel to Syria to join the Daesh terrorist organisation in 2015, is currently in the headlines again, as she pleads to be allowed to return to UK after her citizenship was revoked.

Richard Madeley of Good Morning Britain left many, including his co-host Susanna Reid, stunned on Wednesday, as he appeared to liken former Daesh* bride Shamima Begum to a Hitler Youth member.

The presenters of the show had weighed in on the case of Begum, who left the UK together with two other teenage girls to travel to Syria to join Daesh in 2015.

Born to Bangladeshi parents, Begum subsequently married a jihadist and gave birth to three children, who all reportedly died. The former Daesh bride was discovered by journalists in a Syrian camp in February 2019.

Boris Johnson is Guilty of ‘Monumental Lapse in Taste’, His Friends Say Amid ‘Vindictive’ Sex Claims

BBC Hit With Complaints Over Lack of Live Olympic Coverage

Prince William, Kate May be Tapped to ‘Save the Union’ as Royals Fear Politicians ‘Losing Scotland’