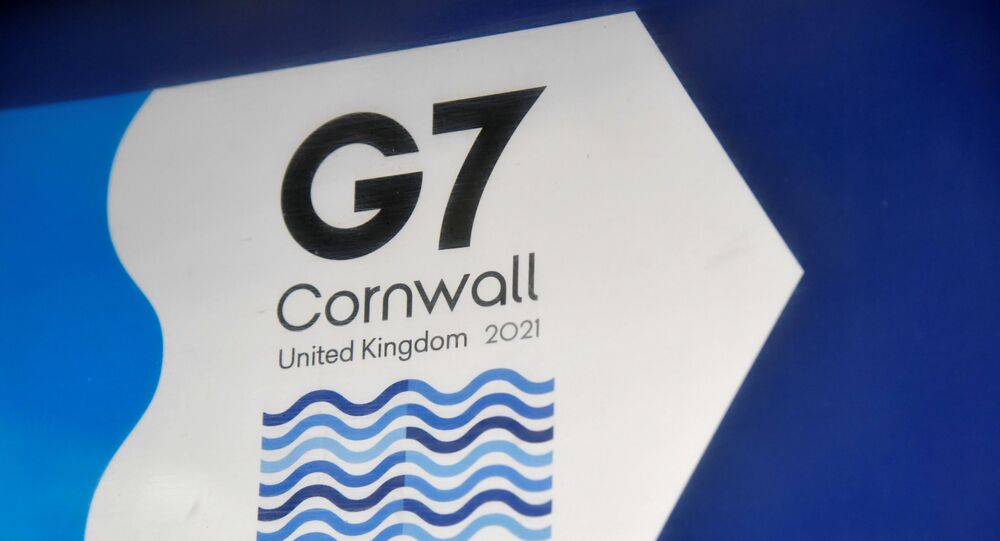 The final G7 Communiqué has been blasted by China, with its embassy in the United Kingdom outright rejecting the “system and order advocated by a handful of countries”. The Chinese mission further warned that “the days when global decisions were dictated by a small group of countries are long gone”.

While the joint statement at the end of G7 Summit in the UK took a critical view of China, India and South Korea steered clear of making a direct reference to the world’s second biggest economy during their interactions with other nations at the recently concluded meeting.

“No discussions (on China) took place during the three meetings between the G-7 and the guest nations”, Choi told a South Korean radio station, as per the Yonhap News Agency.

The South Korean delegate said that the three meetings in which the guest countries participated were “unrelated” to the G7 communiqué, which makes a direct reference to China on three counts.

For its part, India also said that the issue of “Chinese aggressiveness” wasn’t discussed at any of the three meetings attended by Prime Minister Narendra Modi.

The Indian prime minister was the only global leader who attended the summit through video conferencing.

“The particular issue (of Chinese aggressiveness) wasn’t raised at the meeting. But there are other forums at which the issue can be discussed”, said P. Harish, the additional secretary (economic relations) at India’s External Affairs Ministry.

He was addressing a question on if India had raised the issue of “Chinese aggressiveness” at the G7 Summit, against the backdrop of the border standoff between the Indian Army and the People’s Liberation Army (PLA) in the eastern Ladakh region.

Responding to a question regarding whether India would be a partner in the US-backed Build Back Better World (B3W), a $40 trillion infrastructure push to counter China’s Belt and Road Initiative (BRI), Harish said that New Delhi was “studying” the proposal.

According to India’s External Affairs Ministry, Prime Minister Modi spoke at three “Outreach” sessions at the G7 Summit, “Building Back Stronger – Health” on 12 June, “Building Back Together — Open Societies and Economies”, and “Building Back Greener: Climate and Nature”, with the last two taking place on 13 June.

While the official Indian statements on the meetings mention the need to uphold the “rules-based international order” and express concern over rising “authoritarianism”, none referred to China in direct terms.

Australia, India, South Korea, and South Africa were invited as guest nations to this year’s G7 Summit, which took place in the British seaside region of Cornwall, the Carbis Bay.

The final statement issued by the G7 club, comprising the world’s richest economies, calls out China for its alleged human rights abuses in the country’s Xinjiang province.

The G7 countries also called on Beijing to respect the “high degree of autonomy” in Hong Kong, as enshrined in the Sino-British Joint Declaration and the Basic Law. 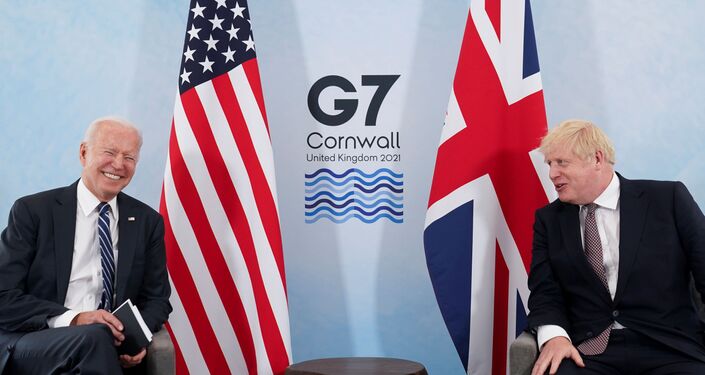 , a warning reiterated in the wake of the G7 statement.