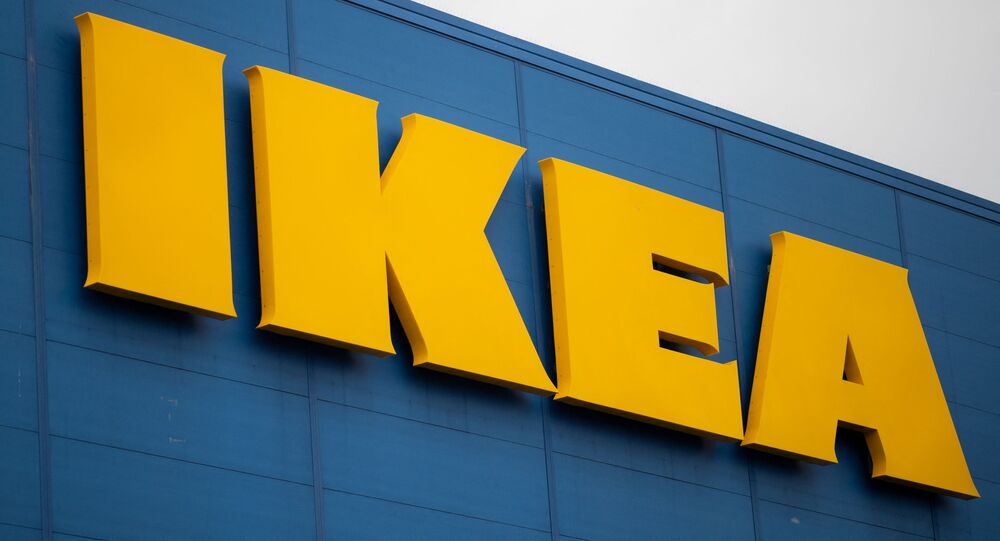 The subsidiary of the Swedish furniture chain store hired a private security firm between 2009 and 2012 to check whether there were “thieves” or “terrorists” among its employees, according to French BFM TV.

Former IKEA France CEO Jean-Louis Baillot was reportedly given a two-year suspended prison term and a fine of 50,000 euros. He initially faced 10 years in prison.

Once More With Feeling: UN Tries to Get Cyprus Talks Back on Track With ‘Two-State Solution’ Looming